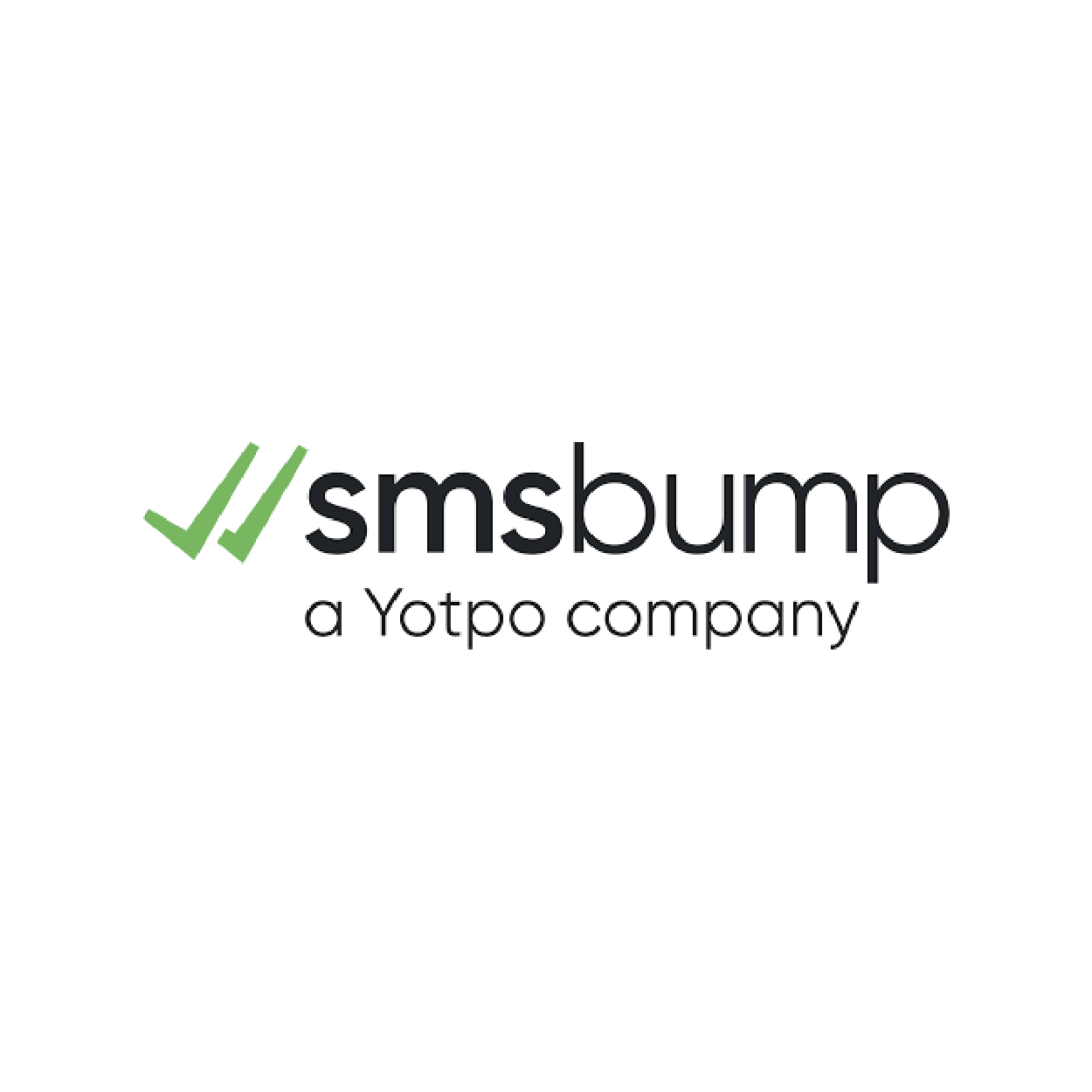 The American Yotpo acquired Sofia’s SMSBump – an SMS marketing platform founded less than three years ago. Only a year after its launch, the Bulgarian startup raised €360K – 175K from a business angel and 200K from Eleven’s second funding round for a 5.7% share of the company. Although the exact deal amount remains undisclosed, according to Eleven Ventures this is the highest price ever paid for a company backed by a Bulgarian VC. The first place used to be occupied by Vayant, which was sold for $35M.

SMSBump has a team of 20 people and a customer base of 28 000 e-commerce merchants, with 85% of them located in the USA and Canada. The UK, Spain, and France are among the firm’s markets in Europe, and it also has clients in Asia and Oceania. According to Mihail Stoychev, the clients of SMSBump have generated over $100M of additional revenue thanks to the platform, and the company’s revenue for 2019 approaches BGN 7.5M.

The American Yotpo is a leading marketing e-commerce platform with headquarters in New York. The company has over 400 employees and provides integrated solutions for product reviews, user-generated content and loyalty programmes. You can find the official announcement of Yotpo’s acquisition of Sofia’s SMSBump here.