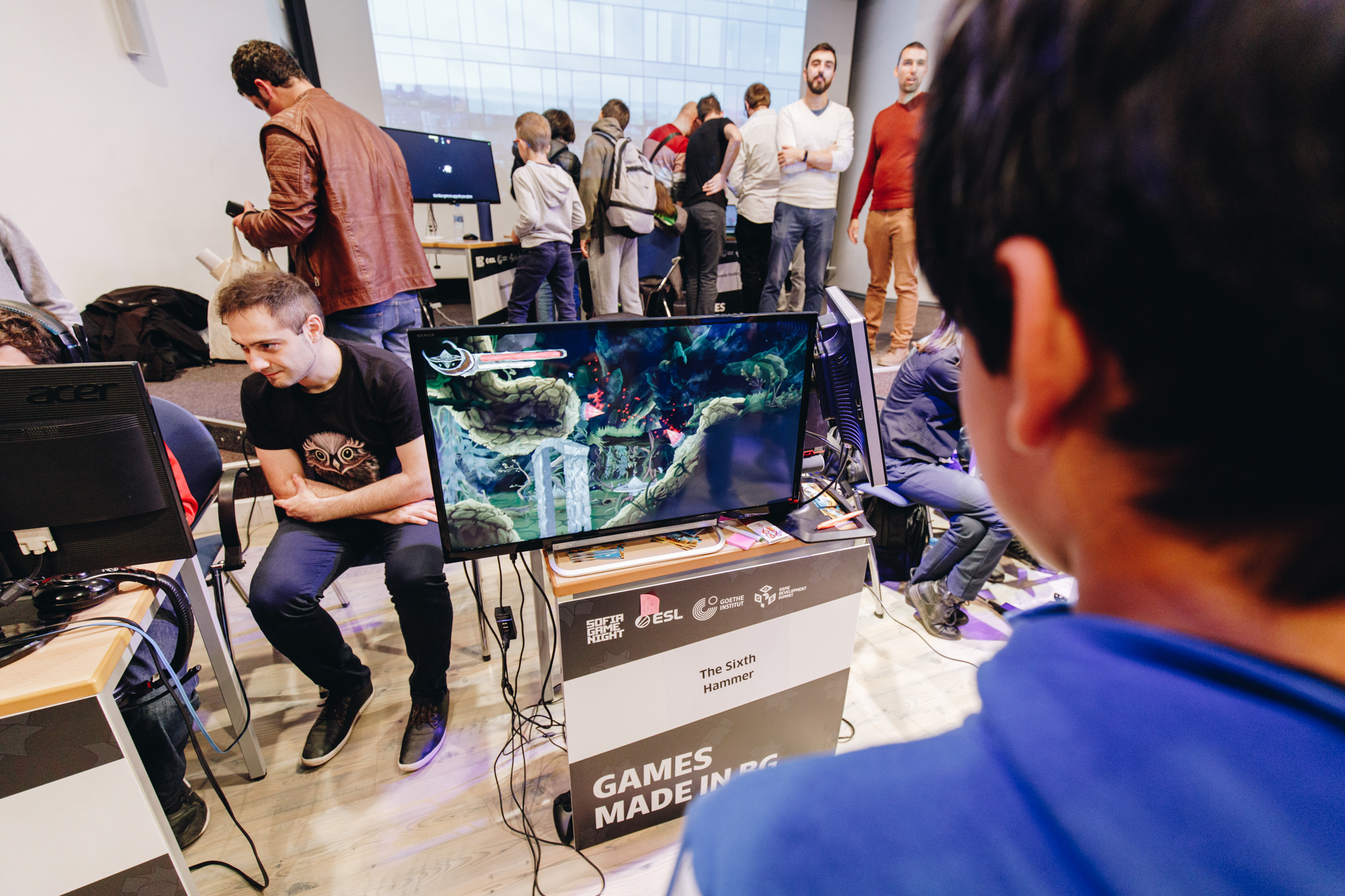 Sofia Game Night explores and expands the concept of games: from the entertaining computer, board and role-playing games, through e-sports, the game development industry and cosplay to the intersection of art, politics, education and social experiment.

The organizers of Sofia Game Night – Goethe-Institute and Game Dev Summit – prepared an exciting program in over 30 locations across Sofia, dedicated to gaming, anime and manga, board games, and including competitions, music and performances, and special events for children.

The Invest Sofia team was happy to join the ‘Games Made in Bulgaria’ Expo at the kind invitation of the organisers. We joined over 30 Bulgarian companies, independent studios and developers of board and computer games, and presented the development of creative industries in Sofia and Invest Sofia’s activities at our own stand.

Creative industries are among Sofia’s priority sectors, and Gaming is among the fastest-growing creative sectors with highest added value. We were glad to gain first-hand experience about its development, to meet game designers and game developers and receive their insights about Creative Sofia, as well as to get acquainted with some classic titles and new, never seen before games.

We thank the organizers from Game Dev Summit for the invitation!

– Creative industries account for 6-8% of Sofia’s economy, which is above the EU average

– Ubisoft, Gameloft and SEGA, some of the biggest global gaming companies, have studios in Sofia

– There are over 35 gaming companies in the city, most of which are indie studios 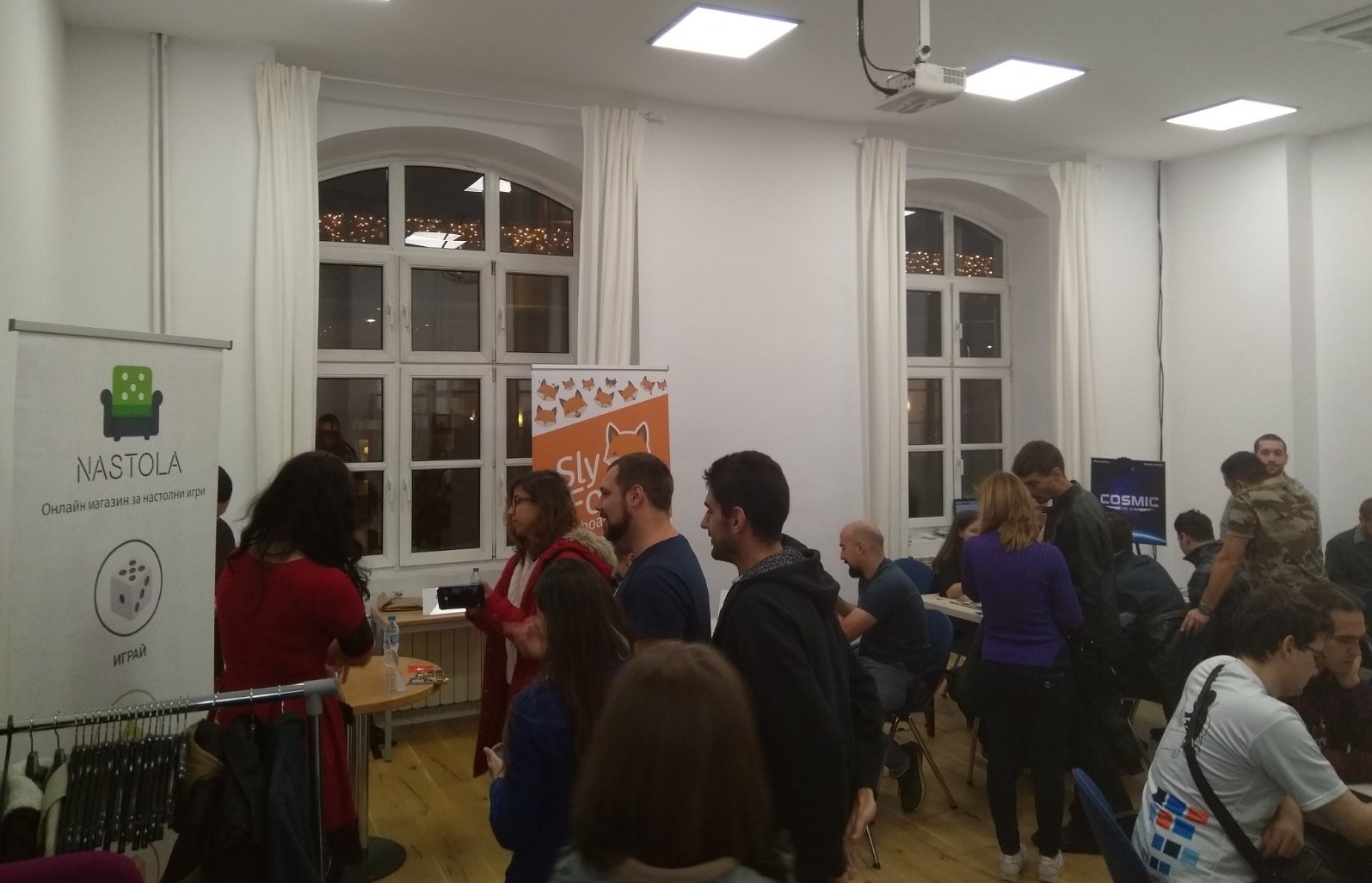 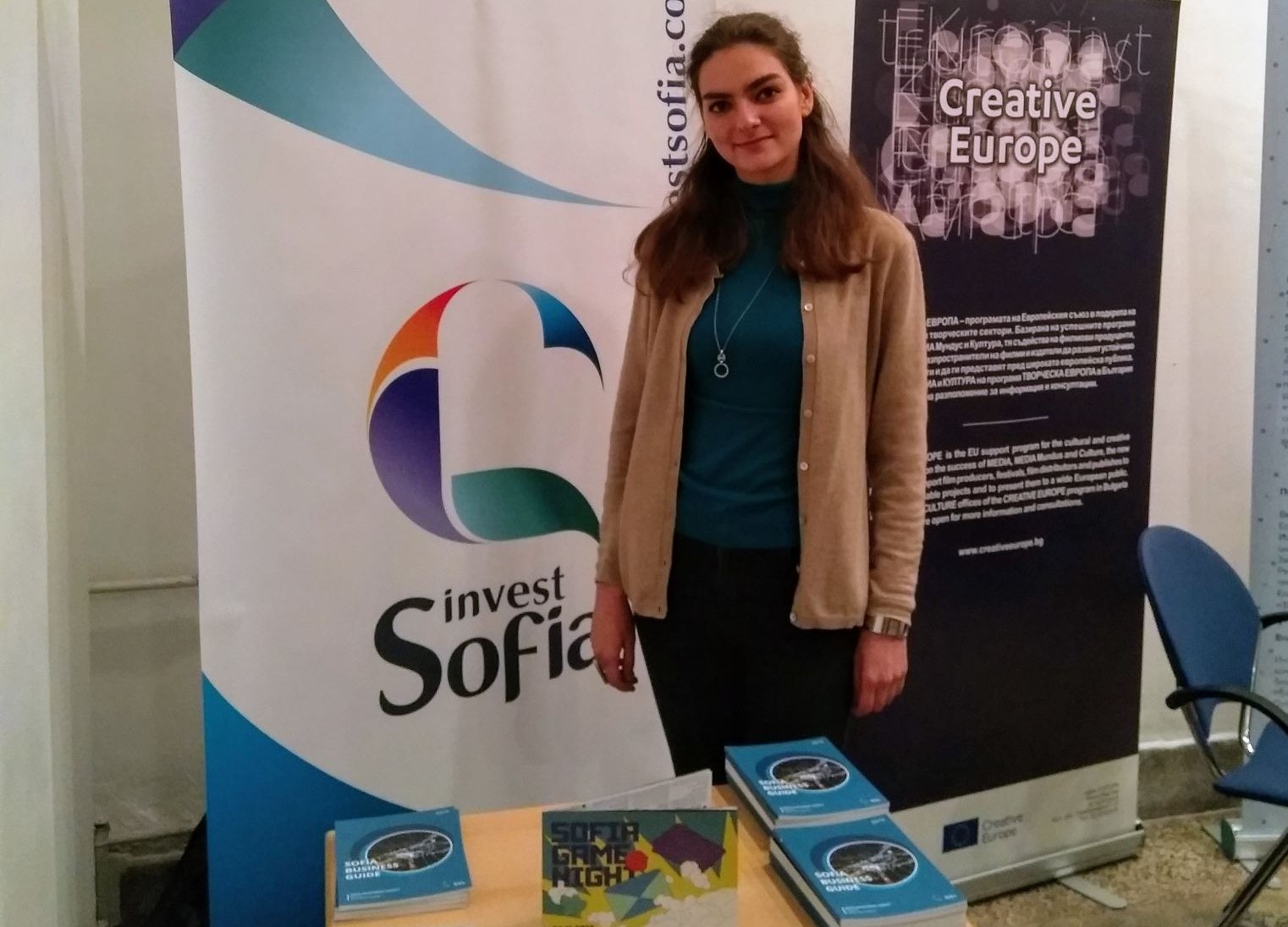 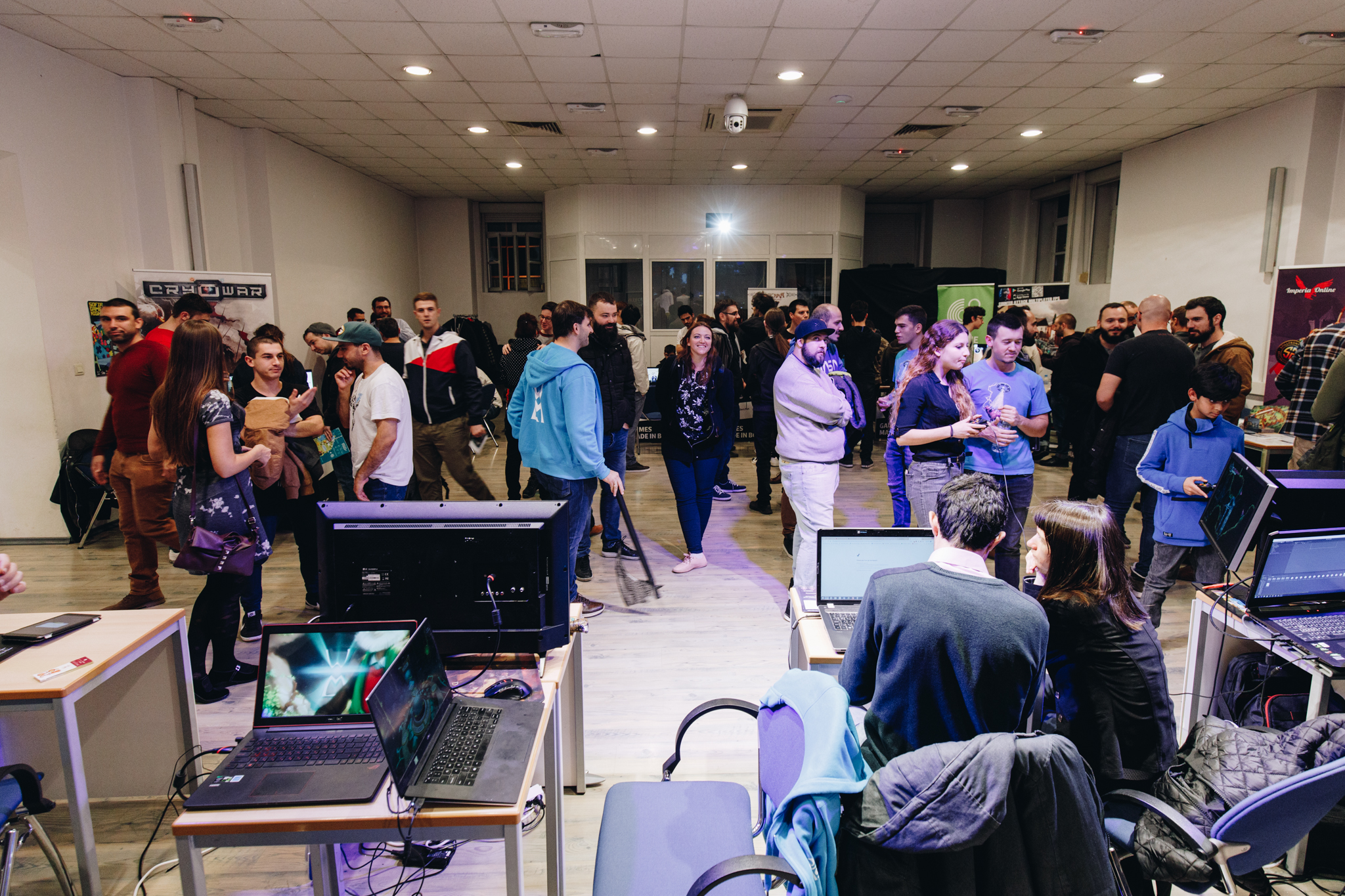 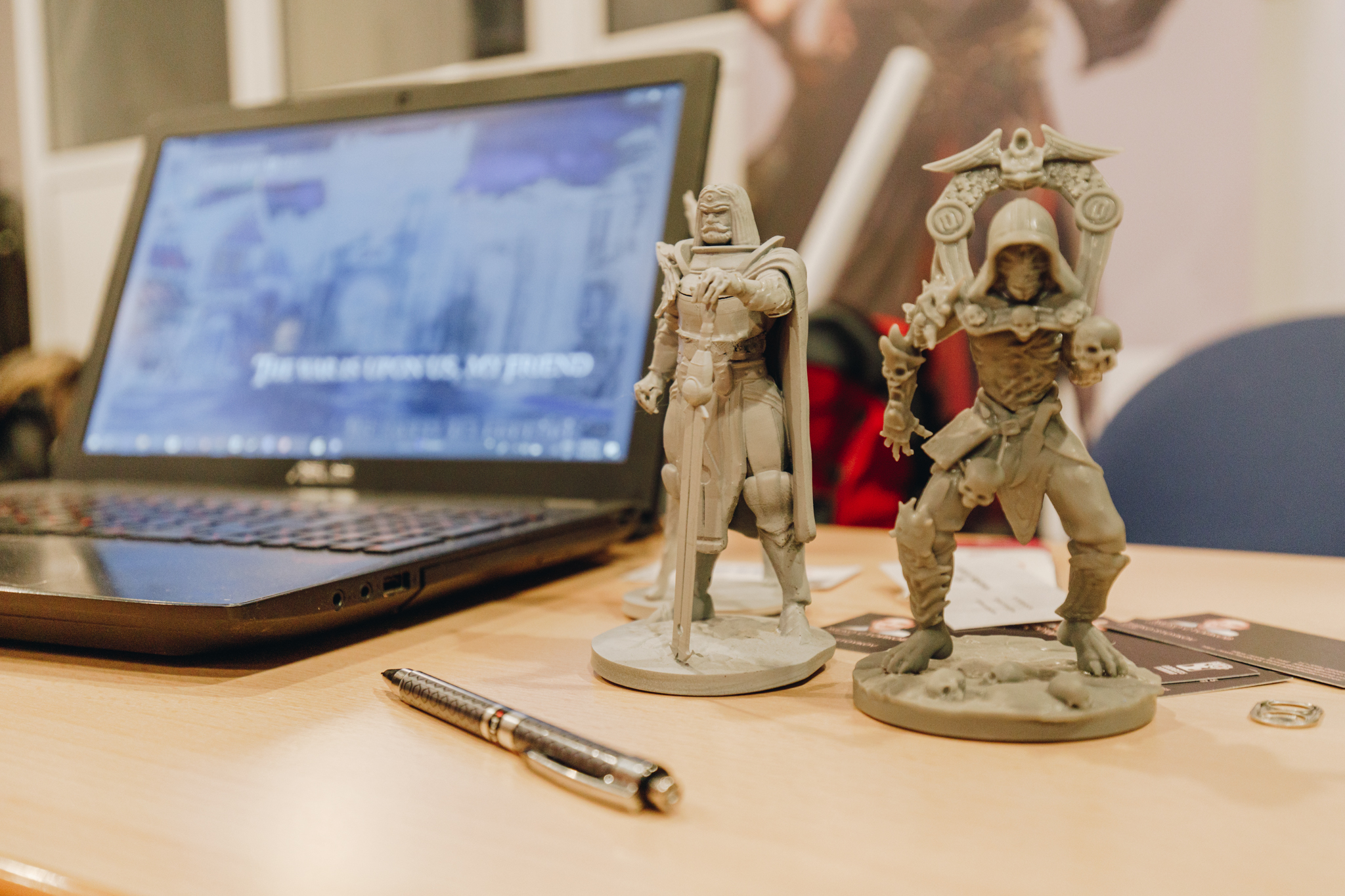 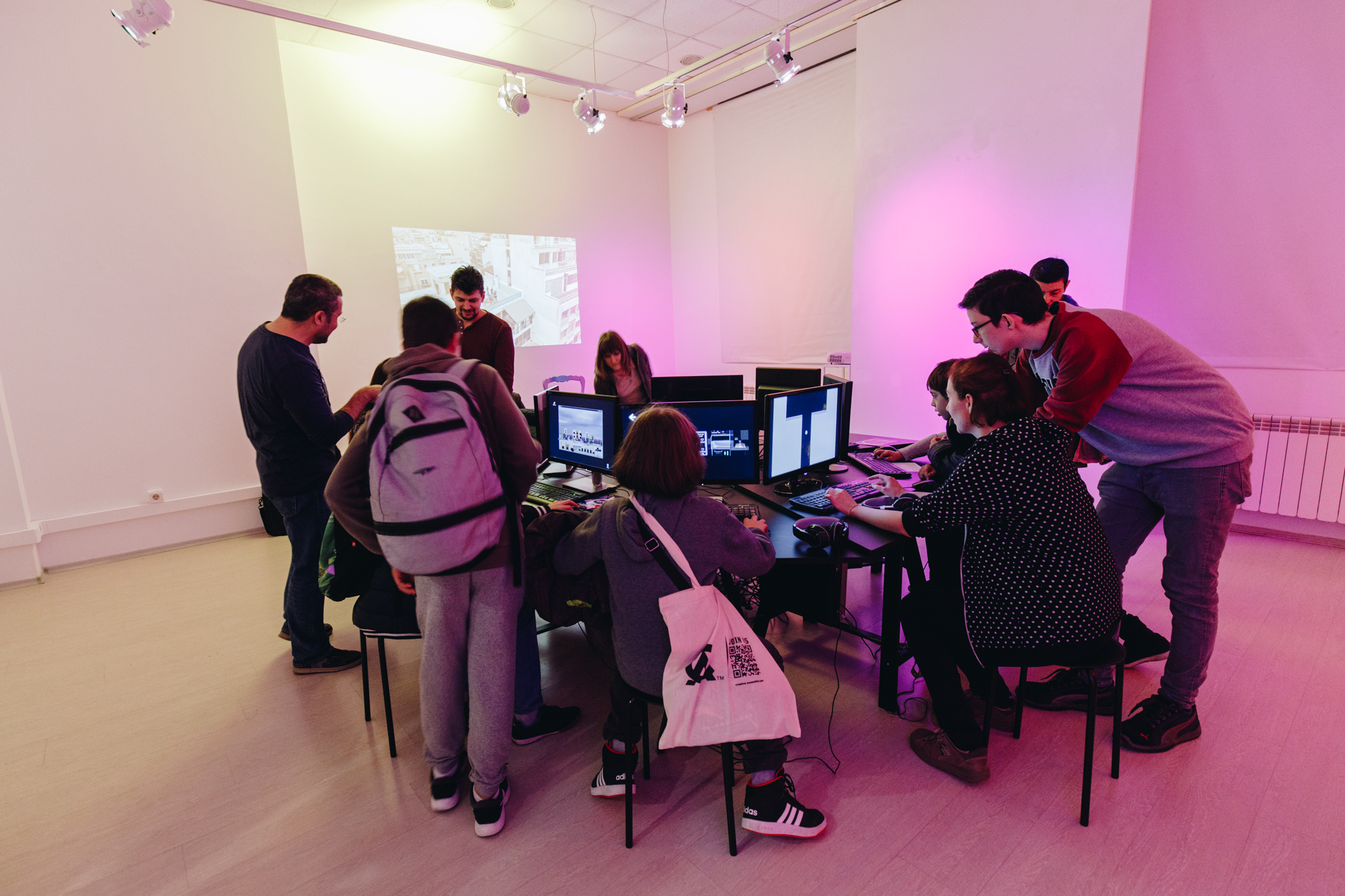 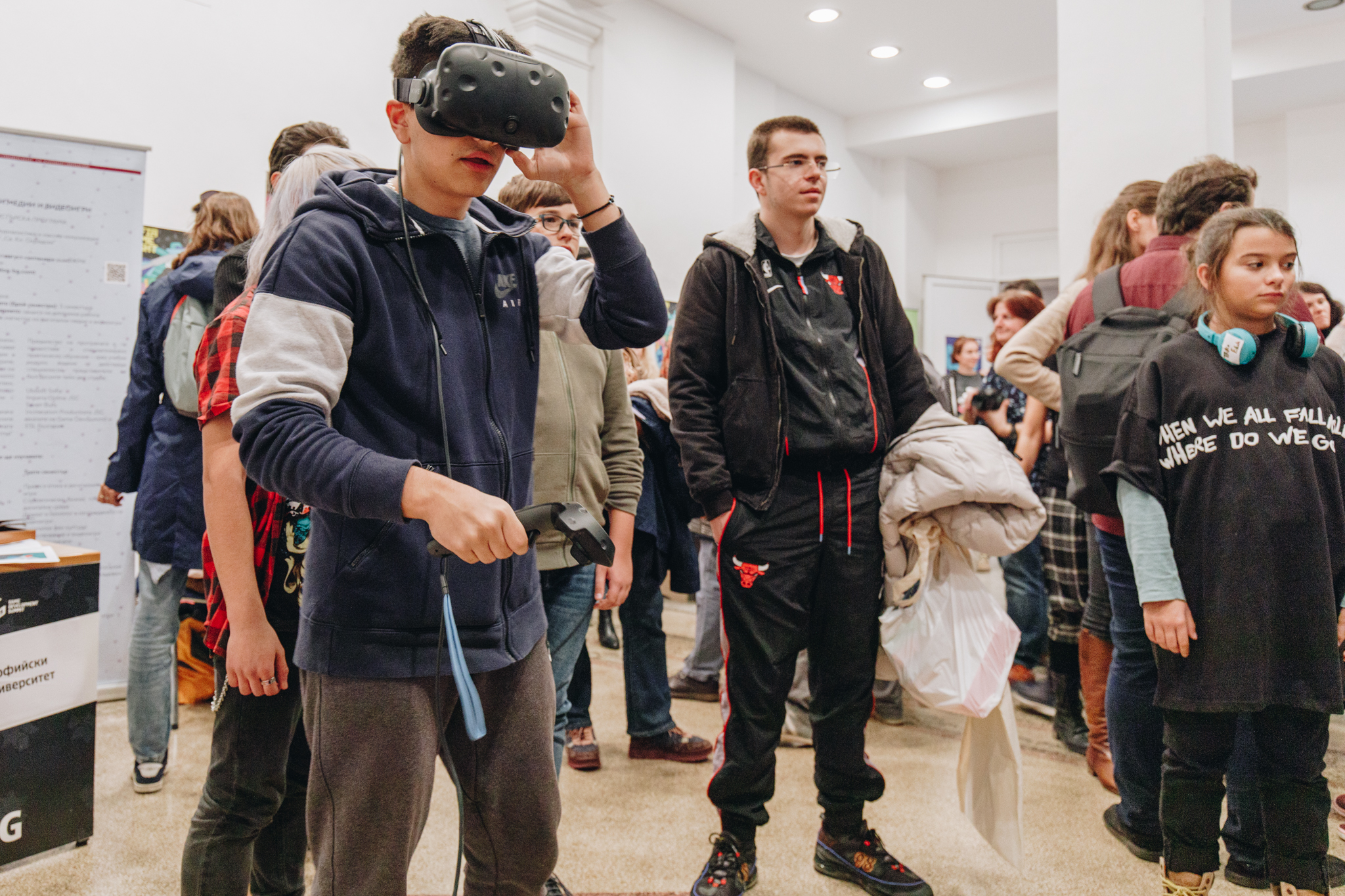 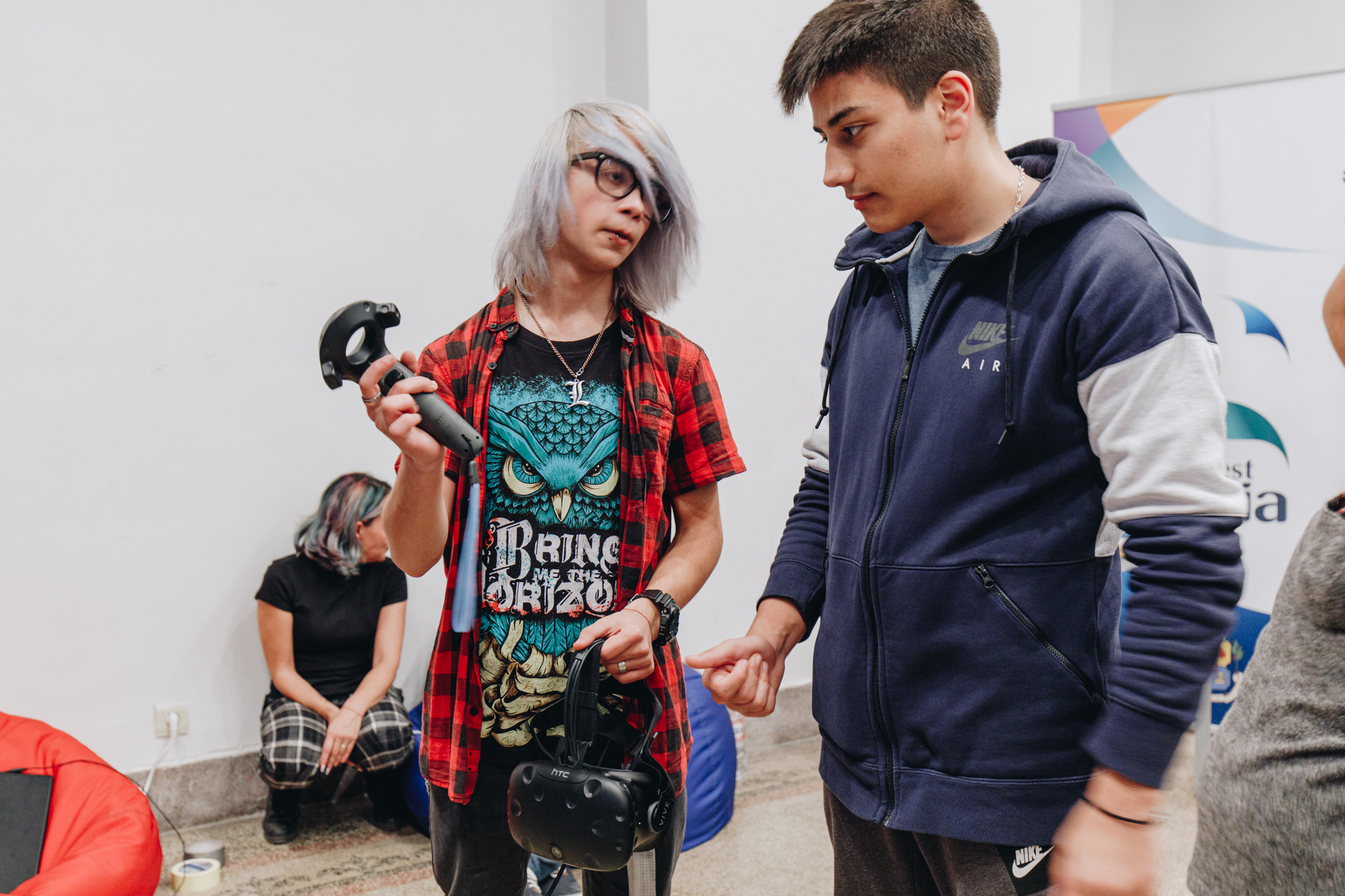 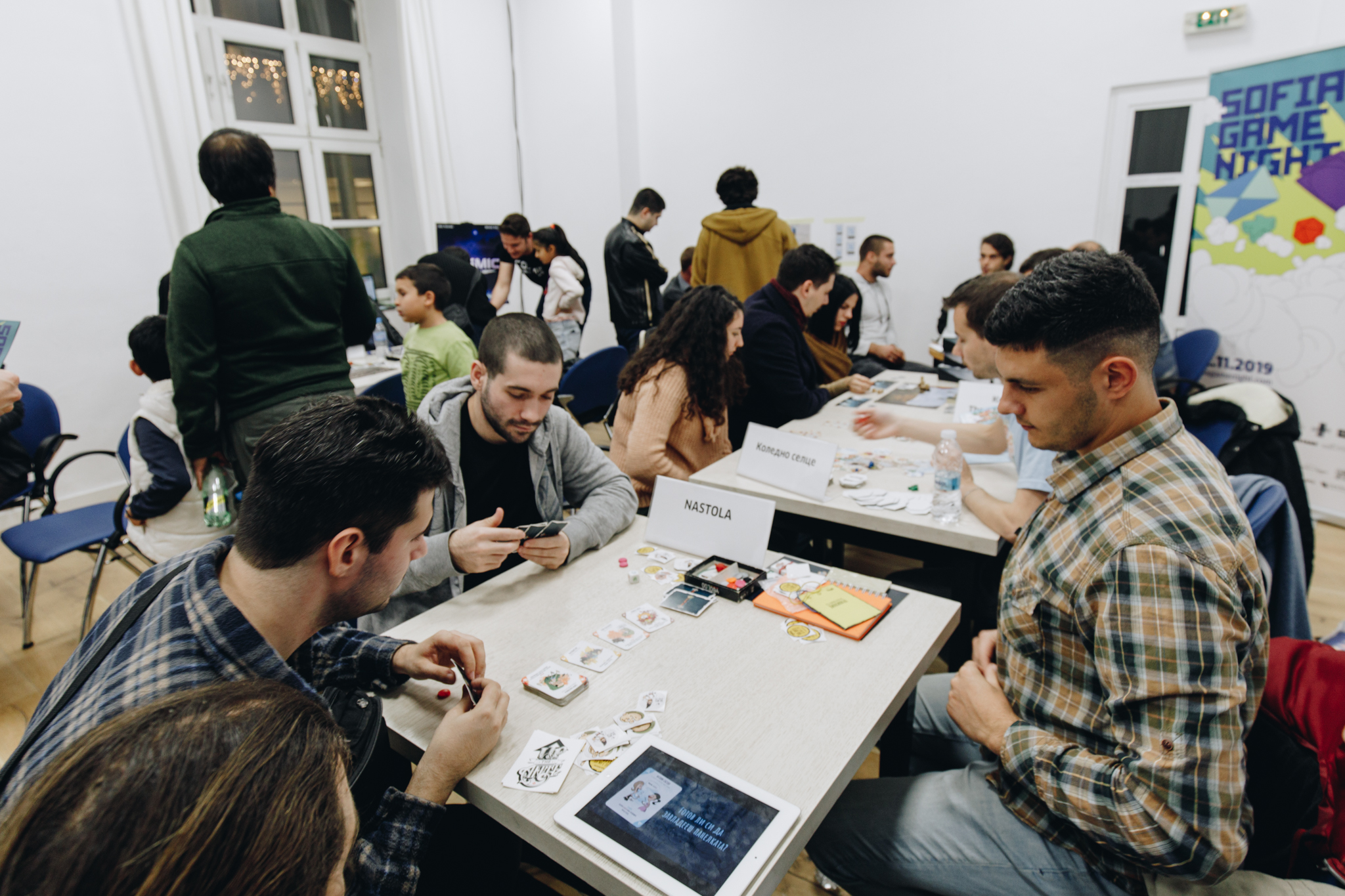 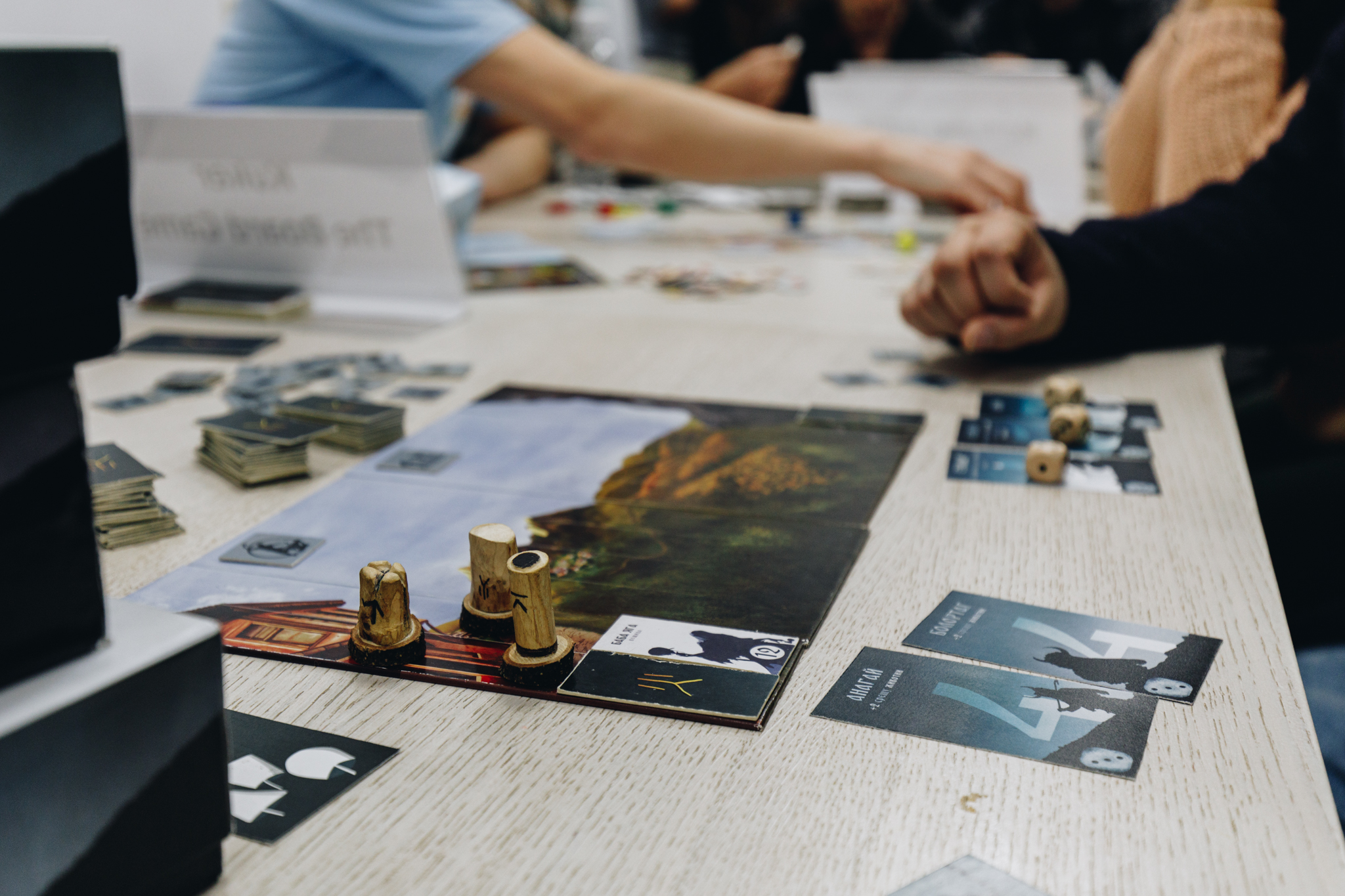