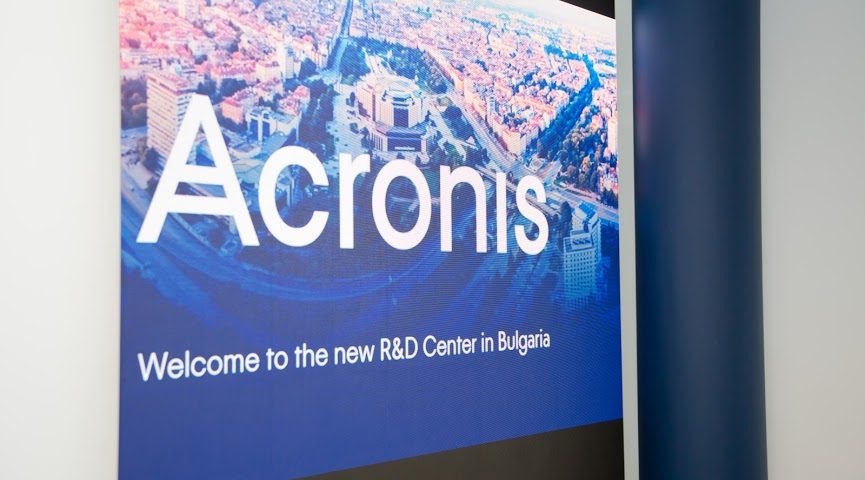 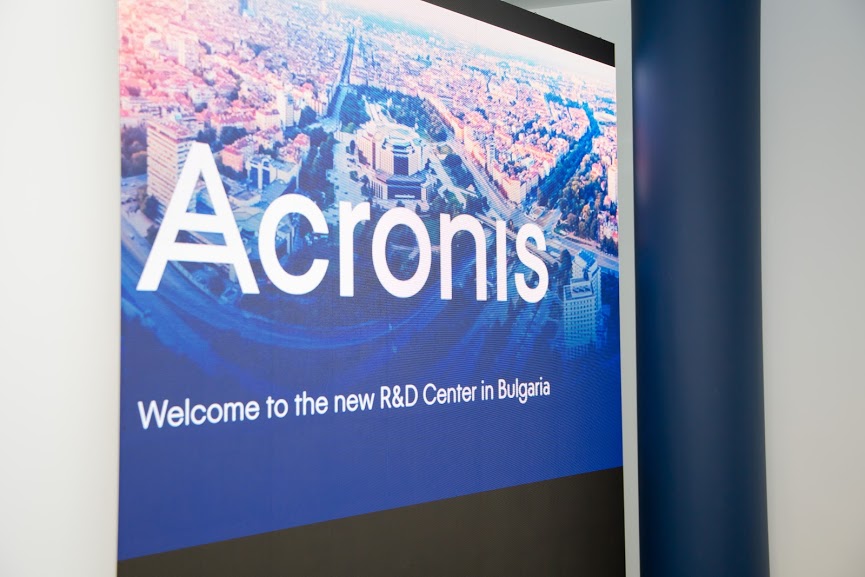 Two years after settling in Bulgaria, Acronis is planning to expand its team to 1000 employees by the end of 2022 and turn its office in Sofia into the company’s largest R&D centre in the world. This was announced by thecompany’s managing director Plamen Toshev in an interview for Economy.bg.

Acronis entered the Bulgarian market with the acquisition of the Sofia-based T-Soft and an investment of 1.2 million leva. The team of Invest Sofia was а partner of the company throughout the whole process of establishing operations in the capital. The Sofia office started with 30 people and today the world leader employs nearly 300 engineers who work on cyber protection, AI, and blockchain projects.

See why Acronis chose Sofia for its development centre in our interview “Why Sofia” with Stanislav Protasov, co-founder of Acronis.

The company was hiring even during the months of crisis measures because of the spread of COVID-19 and last month it put into operation 4 new floors in San Stefano Plaza where the Sofia-based team of Acronis works. At the moment, the company is actively seeking for specialists for 29 open positions announced in the career website of the organization here.

In the autumn of 2019, the international leader in cyber security and hybrid cloud solutions became a unicorn with an evaluation of over USD 1,5 billion.

Less than a month ago, Acronis announced the acquisition of DeviceLock, Inc. – a supplier of software for prevention of data loss from end devices of 4 million computers in over 5000 business organizations and state institutions in the world.