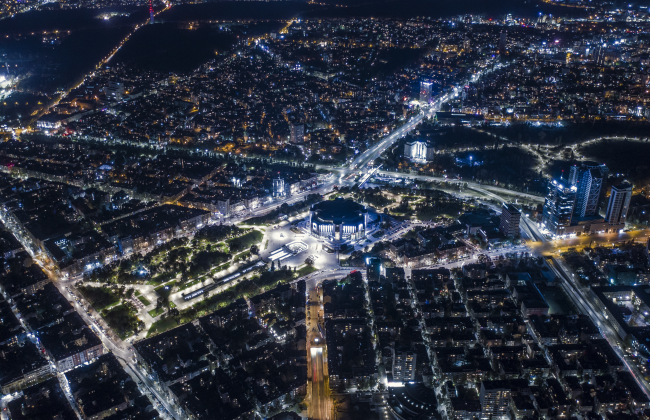 Bulgaria ranks 45th among 140 countries as a destination for tourism and travel according to the World Economic Forum. The country is third in the CEE region after Poland and Slovenia.

Three European countries – Spain, France and Germany – are at the top of the ranking.

Bulgaria climbs two places in the Global Competitiveness Index (GCI) of the World Economic Forum. Thus, the country ranks 49th among 141 economies in the world.

The Global Index is based on the scores in 103 indicators organised in 12 categories. Bulgaria’s performance in most indicators has improved, and there is a decrease only in healthcare and product markets among the 12 main categories. 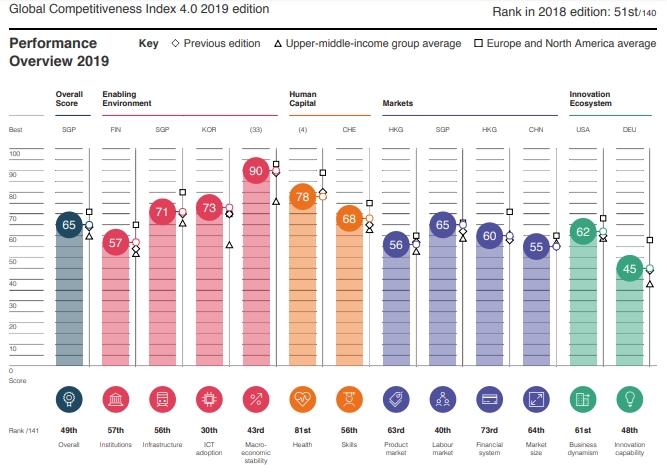 Bulgaria also climbed in another ranking – the Enabling Digitalization Index of the Euler Hermès commercial credit insurance company. The country advanced 11 positions compared to the previous year and now ranks 47th among 115 countries.

The Index focuses on the conditions for business development through digitalization or, respectively, on the risks of possible delays.

Bulgaria has good scores in the Regulation and Connectivity categories and is ahead of Serbia, Romania, Turkey, Croatia and Montenegro in the region, and behind the Czech Republic, Slovenia and Hungary. The 2019 leader is again the United States, followed by Germany, Denmark, the Netherlands and the United Kingdom. For the first time, China is in the Top 10 in the Index.