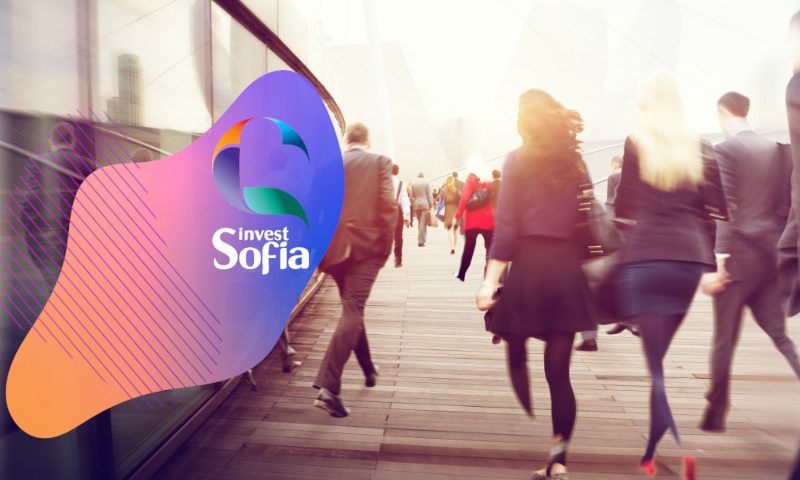 The Regional Innovation Scoreboard provides a comparative assessment of the performance of innovation systems across 240 regions of 22 EU countries, and nine other countries outside the Union. 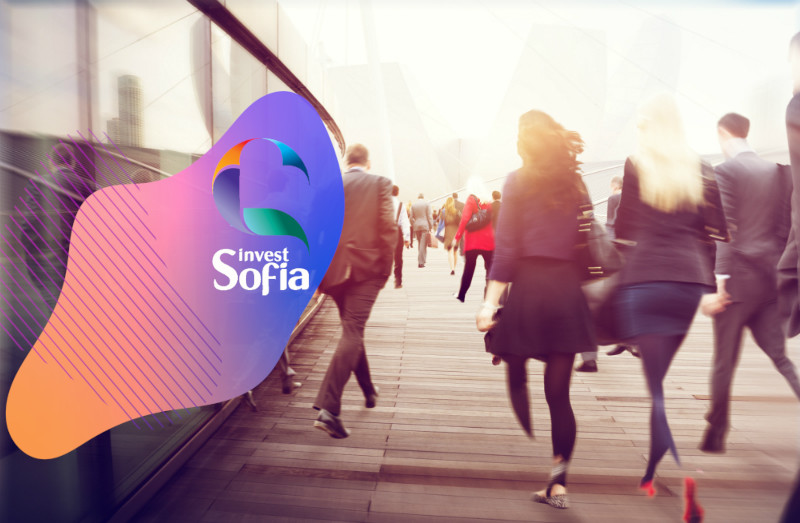 The Regional Innovation Scoreboard 2021 has four new indicators compared to the previous edition, namely: individuals who have above basic overall digital skills, innovation expenditures per person employed, employed ICT specialists, air emissions in industry. The innovation performance has increased for 225 regions out of the total of 240 regions in the scoreboard. The overall most innovative region in Europe is Stockholm in Sweden, followed by Etelä-Suomi in Finland, and Oberbayern in Germany.

The European Innovation Scoreboard on its part evaluates countries on 32 indicators included in a total of 12 groups. Among them are new doctorate graduates (STEM), international scientific publication participation, investments in research and development at the state level and by private companies, individuals who have above basic overall digital skills (% share), number of ICT specialists, number of SMEs introducing business process innovations, employment in knowledge-intensive activities, medium and high technology product exports, among others. Based on their scores, EU countries fall into four performance groups: Innovation leaders, Strong innovators, Moderate innovators and Emerging innovators.

Bulgaria is still lagging behind along with other countries from Southern and Eastern Europe – Latvia, Poland, Romania, Slovakia and Hungary. Our country is penultimate ahead of Romania, although our overall performance is improving by 7.2% compared to the average of 5.6% for this group.

Bulgaria’s strengths are in Intellectual assets, Environmental sustainability and Employment impacts, the scoreboard states. Normalised performance of the share of product innovators has increased with 134% and of the share of Business process innovators with 64%.

Sweden continues to be the  EU Innovation Leader, followed by Finland, Denmark and Belgium.

The official press release of the Commission states that in the global landscape, the EU is performing better than its competitors like China, Brazil, South Africa, Russia, and India, while South Korea, Canada, Australia, the United States, and Japan have a performance lead over the EU. In recent decades, about two-thirds of the economic growth in Europe has been driven by innovation, which increases the resilience of manufacturing sectors, the competitiveness of economies and enhances the digital and environmental transformation in societies.

Innovation performance has increased by 12.5% since 2014. There is continued convergence within the EU, with lower-performing countries growing faster than higher-performing ones, therefore closing the innovation gap among them. 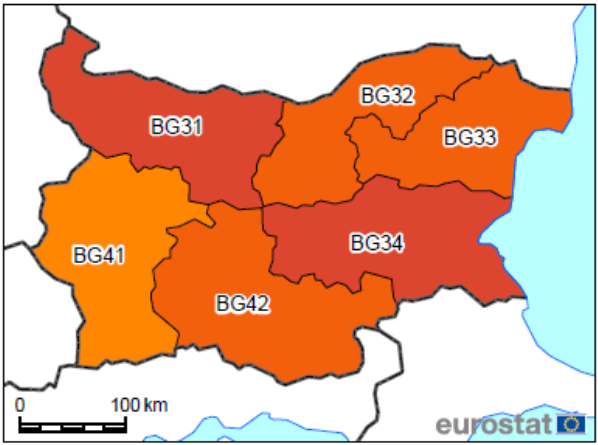