Sofia Success Stories and Companies That Have Attracted Investments

Singapore-based software company Acronis has raised $ 250 million in funding and will use the funds to expand its group worldwide, including its Development Center in Sofia. The local office is planned to be the largest one for the company.

Acronis set foot in Bulgaria in 2018 with the acquisition of Sofia-based T-Soft and an investment of BGN 1.2 million. The team of Invest Sofia has partnered with the company throughout the whole process of establishing operations in the capital. The office in Sofia started with 30 people, and today the employees of the world leader equal 360 ​​engineers working on cybersecurity, AI, and Wallachian projects. The company plans to increase the team to 1,000 people.

Another leading consulting company in the field of business and luxury residential properties is entering Bulgaria – the British Knight Frank. The representative office in Bulgaria will be located in Sofia and the company already has established its own office in Interpred. The entry of Knight Frank is in response to the growing market in Sofia and the region and at the start of its activities, the team here will focus mainly on services and mediation in renting and letting properties in the office segment.

Knight Frank has its headquarters in London and has more than 20,000 employees in nearly 500 offices in 57 countries around the world. The group consults and works with individual owners and buyers, as well as with large investors and corporate clients. The company’s office in Sofia will join three other large consulting companies in the field in Bulgaria – Colliers International, Cushman & Wakefield Forton, and MBL.

Nearly BGN 600 million will be invested in increasing the production capacity of BA Glass Bulgaria’s plants in Sofia and Plovdiv. A second kiln is currently under construction at the plant in Sofia and the investment is expected to generate more than 100 new jobs to upgrade its two production plants in Bulgaria. BA Glass Bulgaria is 100% owned by the Dutch-based Glasstank BV, which has glassworks in Portugal, Spain, Germany, Poland, Greece, and Romania. The company entered the Bulgarian market in 2017 with the acquisition of the local “Druzhba” factory.
The production units of BA Glass Bulgaria in Sofia and Plovdiv export to the markets in Greece, Romania, Great Britain, and other countries.

Six start-ups have attracted investment resources from the Fund of Fund’s fund manager to the Morningside Hill Fund. Five of them were founded in Sofia and one belongs to a team from Plovdiv. These are Gastronom.bg, Neurorehabilitation Robotics, Univalent, Ensk.ai, Threeding, and AQUILE. The total investment is six million euros, distributed approximately equally between the six companies.

Gastronom.bg is an online supermarket operating in Sofia. The startup will seek stabilization of positions and growth in this dynamic segment in an early stage of development . Neurorehabilitation Robotics, also a Sofia-based company, develops hardware and software for patient rehabilitation by optimizing the activities of a small number of rehabilitators and very needy patients. Doordesfecto manufactures doors, frames, and portals for disinfection, and Ensk.ai is a platform for evaluating the performance of football players based on video data processing and artificial intelligence. Threeding, a platform for trading 3D models, was also established in Sofia. Plovdiv-based AQUILE produces healthy snacks according to its own recipes with non-traditional for this type of food products such as lentils, chickpeas, and others. It will use the investment to launch its brand of products and develop the production. 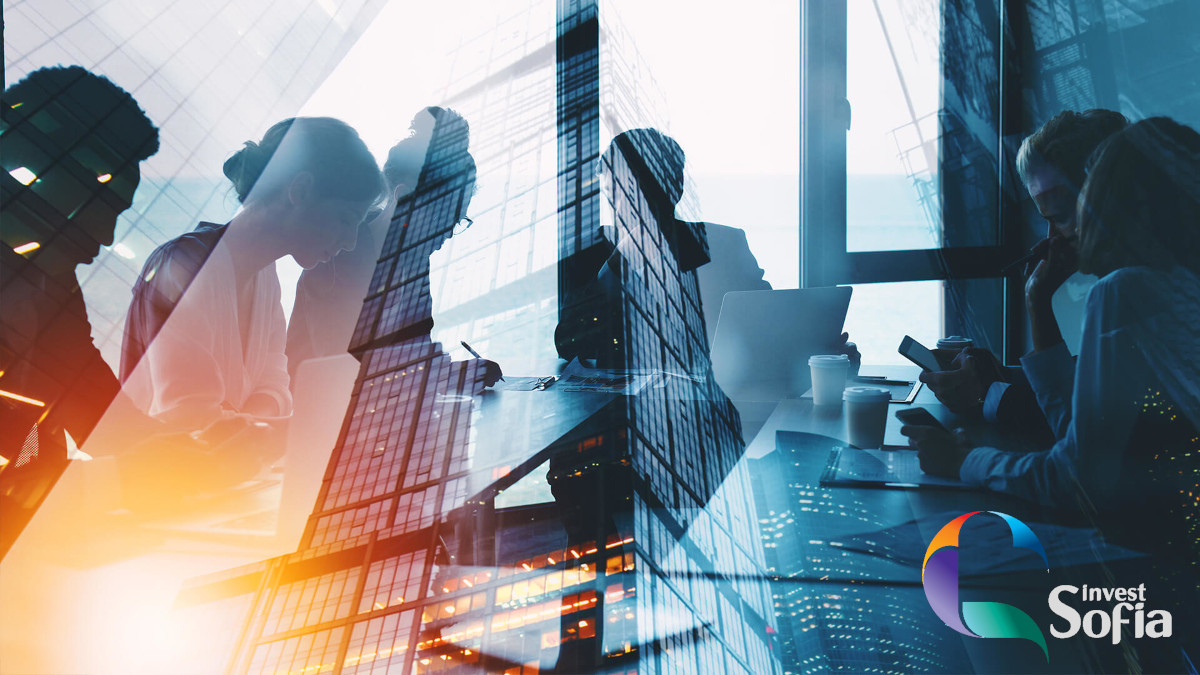 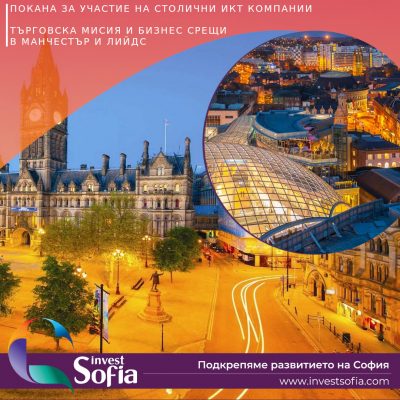 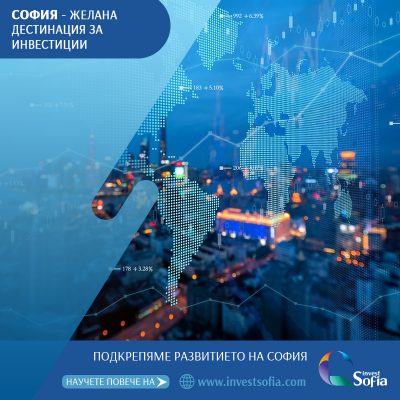 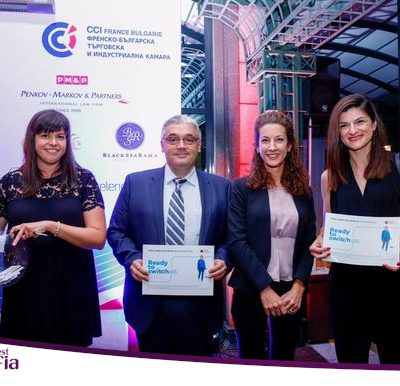 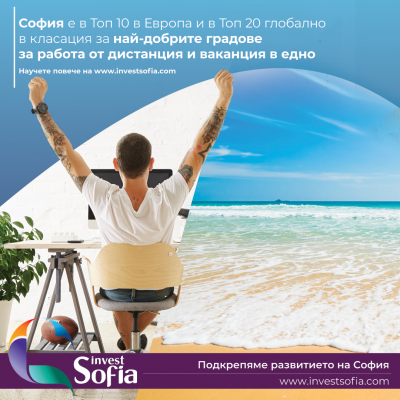