The new 2020 edition of Startup Blink’s Global Ecosystem Ranking will include an updated profile of Sofia’s startup ecosystem and a case study about Sofia in the deep dive section of the report.

Vladimir Danailov, Deputy Mayor of Sofia for Digitalization, Innovation and Economic Development was invited to present Sofia during the first online seminar (at 13:00 Sofia time).

At the invitation of StartupBlink, Innovative Sofia (the Digitalization, Innovation and Economic Development department of Sofia Municipality) supported the process of compiling and updating the information and data about Sofia for the 2020 edition of the Global Ecosystem Ranking Report, read by tens of thousands of decision-makers and featured in over 1,000 articles to date.

The document will include a case study on our ecosystem in the deep dive section and a short overview of some of its main stakeholders  – successful startups, coworking spaces, accelerators, etc.

Based on a preliminary algorithm, StartupBlink identified a few ecosystems where the lack of data is hurting their rankings, including Sofia. We believe that sharing information and spreading the word about Sofia’s ecosystem achievements is important for attracting partners and talents and for preventing brain drain.

StartupBlink is among the world’s largest platforms for startups and research centres. It manages dozens of communities around the world, including developers, public sector organisations, co-working spaces, accelerators and tens of thousands of entrepreneurs. The platform features modules for mapping and analysis as well as promotion. Once a year, it publishes a comprehensive global startup ecosystem analysis report, comparing information from more than 1,000 cities in 100 countries.

StartupBlink is working with dozens of stakeholders from the public sector on various modules including ecosystem promotion, mapping, and consulting. More information about StartupBlink and its reports is available on the press page with articles, including references from Prime Ministers, Ministers and Mayors around the world. 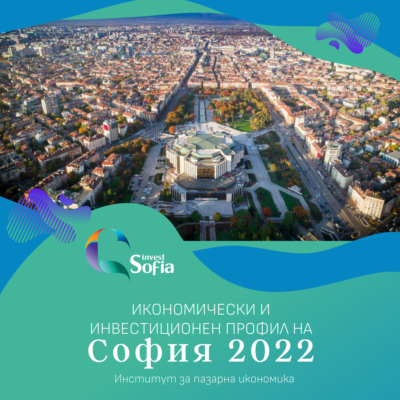 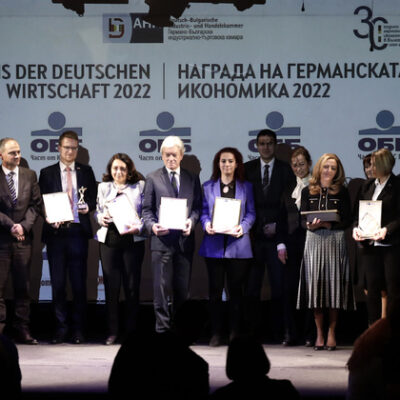