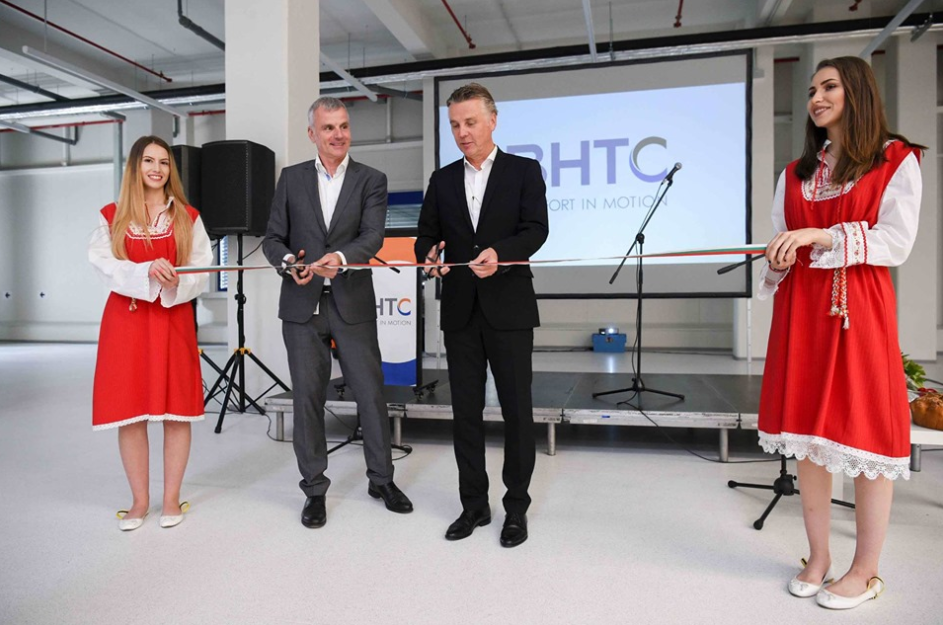 With an investment of €16.2 million, the Germany-based company Веhr-Неllа Тhеrmосоntrоl (ВНТС) extended its production plant in Sofia-Bojurishte Economic Zone. Thus, the leading automotive parts manufacturer doubles the production capacity of its factory in Bulgaria, which is also the biggest one among the locations where the company has production facilities. Along with the expansion, the company opens 250 new jobs and plans to hire another 400 people by 2022.

The expansion of BHTC Bulgaria covers 7,500 square meters and includes warehouses, technical areas, offices, and laboratories. At the end of 2018, ВНТС received a certificate for a priority investment project.

According to BHTC CEO Martin Nyland, BHTC’s annual production at the start of the company’s operations in Bulgaria in 2015 was 1 million units of automotive air conditioning systems, and now, four years later, it is 26 million. The new expansion will allow the manufacturing of 150,000 devices per week or over 7 million per year.