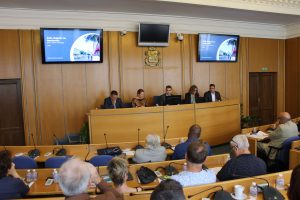 Representatives of Sofia Municipality, French municipal institutions and mayors from French cities discussed opportunities for cooperation in the areas of economy, ecology, mobility, culture and improvement of the urban environment. The French delegation visited Bulgaria at the initiative of the National Federation of Local public enterprises (LPEs) in France.

“It is important for all of us to exchange good practices with colleagues from Europe. The challenges are similar, there are different solutions and ideas from which we can learn,” Sofia Mayor Yordanka Fandakova said at the opening of the working meeting.

In recent years, there has been a great deal of interest from investors to our city. The very good standard of living in Sofia makes it an attractive destination,” said Vladimir Danailov, CEO of the Sofia Investment Agency. “French investments in Bulgaria for the period 1996-2018 amounted to 1.68 billion euros involving sectors such as manufacturing, finance, trade, agriculture, etc. Bulgarian exports to France exceed imports, with food, machine parts and clothing taking leading positions in exports,” he added.

The French delegation was presented with the activities of the main municipal agencies and organisations, the opportunities for investment in the capital city, policies in the area of the environment and improvement of air quality, the development of public transport and the improvement of the urban environment.

“The problems and tasks facing our cities are the same – developing the economy, culture and environmental challenges,” said Jean-Léonce Dupont, honorary president of LPEs.

The representatives of the organisation, which unites more than 1,300 entreprises and associations from all over the country, were interested in the methods of managing the municipal companies in Sofia, the development of the urban transport and the alternative ways of transport, as well as in the national policies in the area of protection of cultural monuments.

The topic of markets and the cultural activities that have been taking place there in recent years as a part of Sofia Municipality’s policy for developing new spaces for culture attracted a great interest as well.

The French guests who came from all major regions of the country also visited Sofia’s waste processing plant and the Sofia metro. 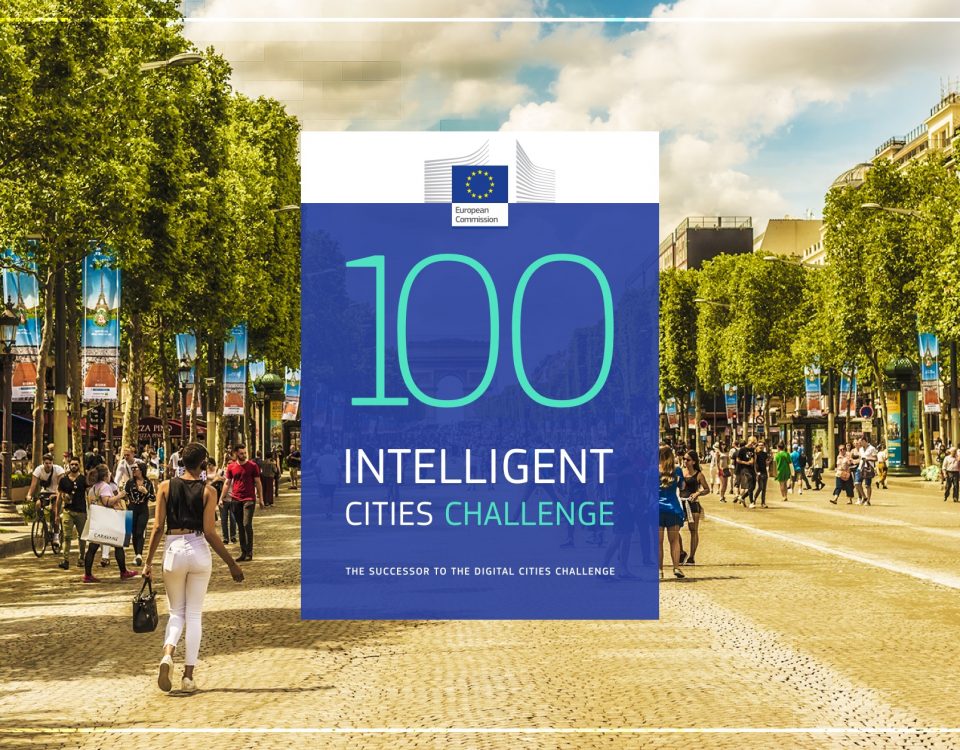