The Average Monthly Salary in Sofia Has Exceeded BGN 2,000 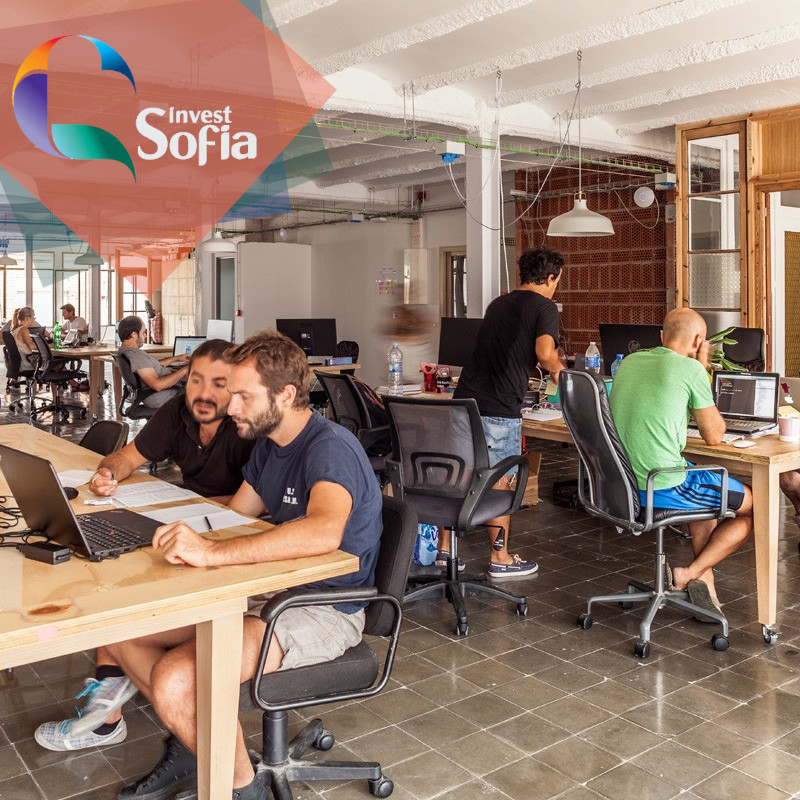 According to data from the National Statistical Institute, the average monthly salary in Sofia has exceeded BGN 2,000 and is 77% higher than the rest of the country. As of December 2020, the remuneration for the employees in the capital is BGN 2,031, compared to the national average of BGN 1,468.

The increase in salaries in Sofia last year was 10.2% (or BGN 188), and on average for the previous five (2016-2020) – over 66%. The second place in terms of income is for the residents of Vratsa due to the opening of manufacturing enterprises in the city, and in third place is Sofia region, as its enterprises attract staff living in the capital and therefore compete on terms and salary with the companies in the city.

According to the national statistics, the lowest average monthly salaries are in Vidin (BGN 952), Blagoevgrad (BGN 956), and Smolyan (BGN 989). In all other districts of the country, the salaries exceed 1000 BGN.

Despite the economic crisis, an increase is observed in all Bulgarian municipalities, except for Pernik. There was a decline of 5.2% last year. The average increase for 2020 in the country is 8.8%, with the most significant increase in the city of Kardzhali – by 17.8% per year, followed by Montana, Vidin, Kyustendil, and Shumen. The lowest growth of salaries is in Varna – only 2.6%. There is a significant difference in the increased wage rate between regions due to the concentration of investment in specific locations and the slow pace in others, including the drastic decline in tourism in cities where it is a primary economic sector.

In terms of occupations, the highest salaries are paid to employees in the IT industry – software engineers and IT managers and those employed in the pharmacy, insurance sector, and human resources specialists. Experts in finance, accounting audit, marketing, law, and web design are also well paid.