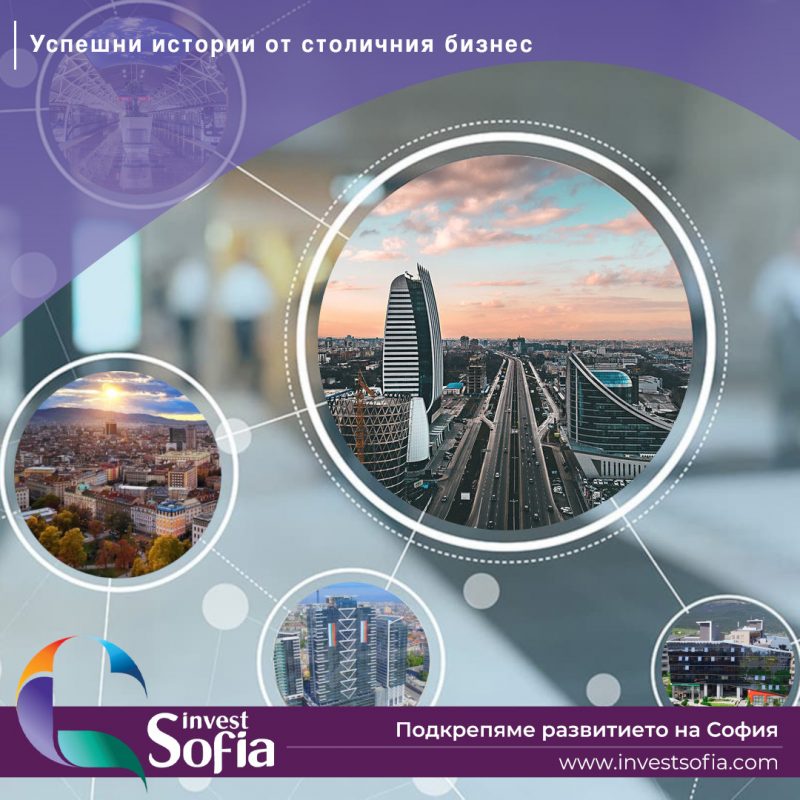 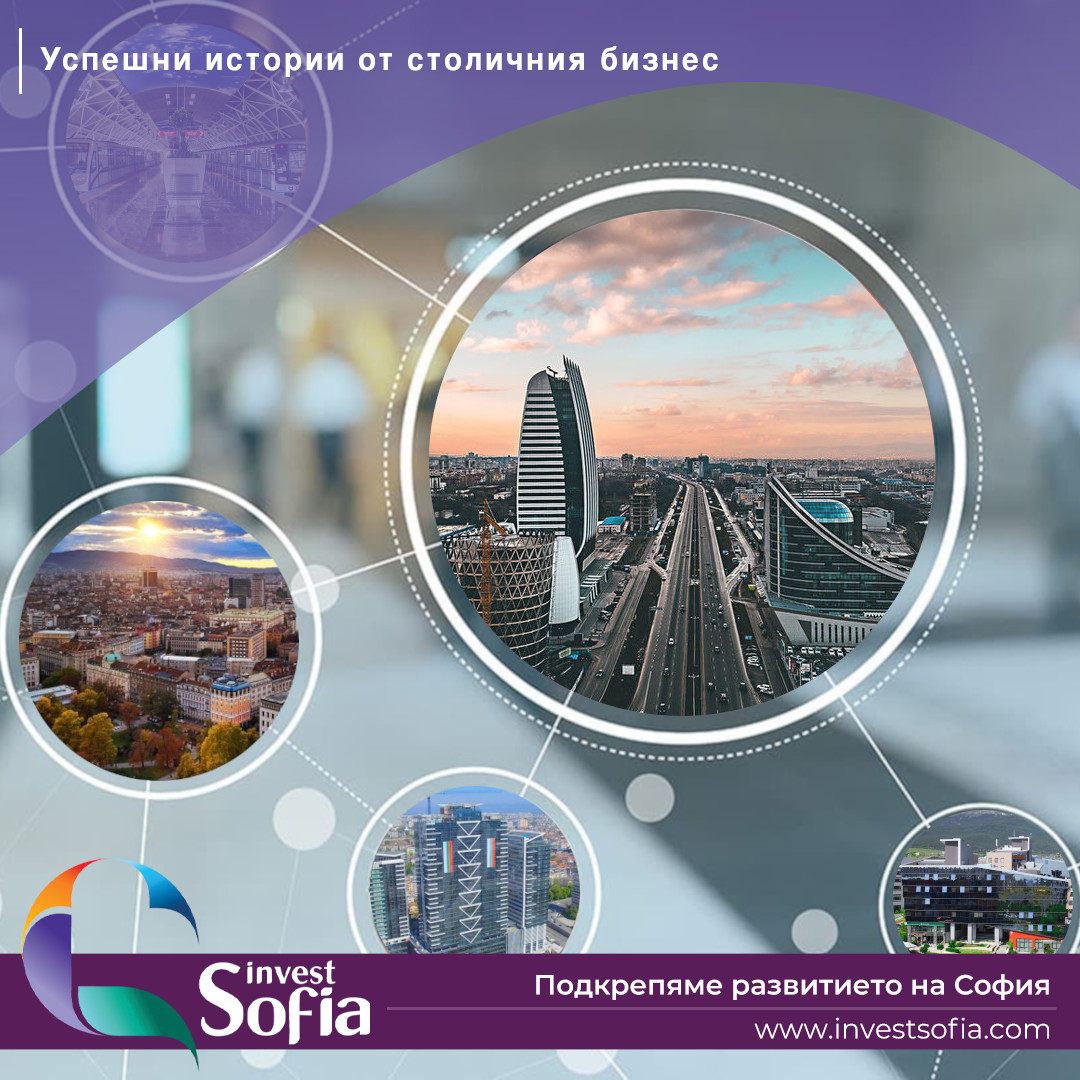 Belgian Melexis has started expanding its team in Sofia after building a second chip production factory in the Gorublyane district in Sofia with an investment of EUR 75 million. The new factory covers an area of ​​15,000 sq.m. It will carry out production, research, and development activities, for which the company recruits the first 80 new employees – engineers, operators, and technicians. Melexis is a global engineering company and a world leader in designing, developing, and delivering solutions in microelectronics. The company entered the Sofia market in 2000 and, by consistent investments over the years, is constantly expanding its production capacity and team in our country.

FlixMobility, Europe’s largest carrier, wants to bring together a  team of 200 people for its expert center in Sofia. It’s the German company’s third similar hub in Europe, following those in Harkov and Nuremberg, with Sofia being chosen among competition from six other locations on the continent. The company will look for experts in information technology and digitalization, marketing, e-commerce, accounting, and more.

Sofia-based Smart Organic is acquiring a German competitive brand for superfoods and bars, using the brand’s sales positions and market share on the German market, but manufacturing the products in the factory in Sofia. The investment will be financed with public funds raised through the Bulgarian Stock Exchange, with debt finance and equity. The company was founded in 2009, focusing entirely on healthy and tasty foods at affordable prices. The factory in the capital covers an area of ​​6,000 sq. m., divided into three production halls. Today, the company’s products are available in over 60 countries worldwide in Europe, Asia, and America. Starting this fall, the company is building a new part, where plant products, an alternative to animal products, will be tested.

Sofia-based startup Dronamics won the Etihad Cargo-sponsored Innovation Award – Product at the Air Cargo News Awards 2021, presented in London on 16 September. The competition in air freight has been compared to the one at the Oscars and the award is being presented for the 37th consecutive year. Another 13 companies were honored at this year’s ceremony after a direct vote by representatives of supply chains and experts in the field. The Sofia-based cargo delivery drone company recently announced the first of several strategic partnerships aimed at international expansion in delivering shipments with Black Swan drones. The association is with the German logistics company Hellmann Worldwide Logistics, for which Dronamics will make deliveries on the territory of continental Europe. Dronamics has also opened subsidiaries in Ireland, Canada, and Australia, where due to advanced regulations for autonomous aircraft, it will be able to make air deliveries to customers from e-commerce, pharmacy, and spare parts logistics.

Sofia-based Gtmhub is part of a European map of technology startups that have attracted the most funding from the US technology analysis platform CB Insights. The card includes 38 companies ranked based on the accumulated venture capital since 2016, and a minimum of USD 1 million attracted equity financing. According to CB Insights, together, the startup companies from the current map have raised nearly USD 21.3 billion in equity investments. Gtmhub is a software company that develops a system for setting and managing goals using the OKR (Objectives and Key Results) methodology. It was established in 2015 by a Bulgarian team and operated with registration in Denver, USA, but the main part of its team is based in Sofia. The company also has offices in London and Berlin.