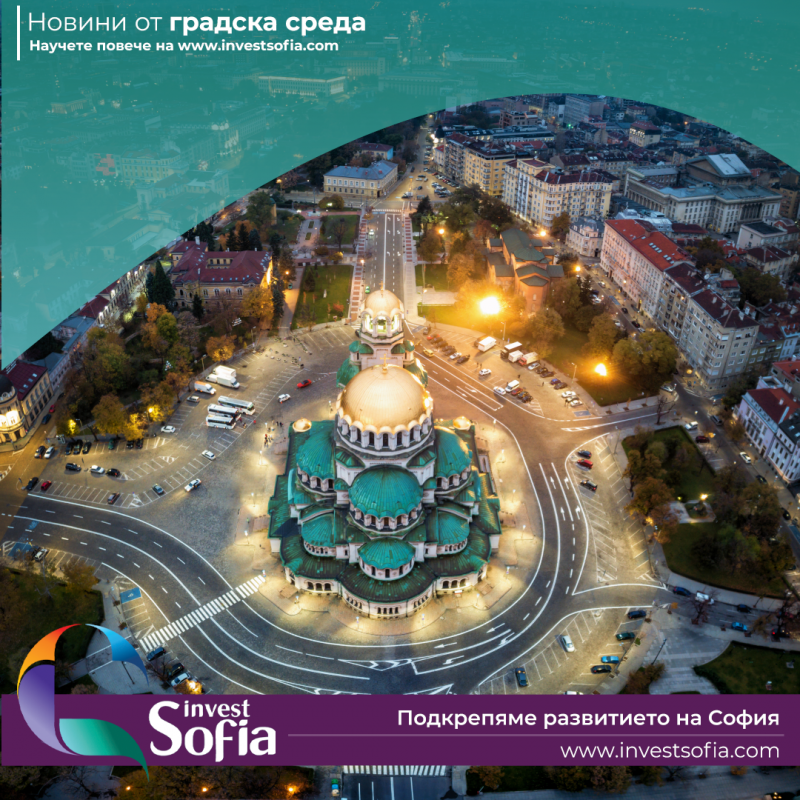 A new mobile app that promotes alternative and green mobility in the cities has been launched in Sofia. The app is called Sofia Coin and was developed under the INNOAIR project in active cooperation with Sofia Municipality and Sofia Development Association. Partners of the initiative are local companies such as Eventim, A1, E-bike rental, Hobo, and Brum. Sofia Coin users who choose to walk, ride a bike, or electric scooter, receive various prizes according to the kilometers traveled, such as gloves, a bicycle helmet, or free concert tickets. The application is available for both Android and iOS devices.

Automatic defibrillators of the latest generation are to be placed in special cabinets in Sofia’s busiest metro stations. They will be put on visible, protected places at the “Sofia University”, “Lyulin”, “Vitosha”, “NDK”, and stations. Some of the metro staff will be trained to operate the equipment. Defibrillators can be used by non-medical professionals. Sofia Municipality’s pilot project for their placement aims to provide an opportunity for a quick reaction in case of sudden cardiac arrest of a passenger. An average of 240,000 people use the metro every day, and ambulance access to metro stations is more difficult. In case of intervention in the first minutes of a heart problem, the probability of saving a person is 70%.

Three metro stations from the new metro line were awarded in the 20th edition of the City of Media Group’s National Building of the Year competition. The Grand prize went to the team that had worked on the design and construction of the Ovcha Kupel metro station, and the two special prizes went to the teams that had worked on the Mizia and Gorna Banya metro stations. According to Sofia Municipality, the three metro lines save 79 thousand tons of harmful emissions per year. The construction of the next section with 3 stops to the Levski G neighborhood is expected to begin in the first months of the year.

Financial and logistical support for the open-air stages, special focus on the youth audience and encouragement of young artists, flexible application procedures, and adaptation of projects in situations complicated by COVID-19 are among the highlights in Sofia Municipality’s Calendar of Cultural Events for 2022. This year, cultural operators and event organizers building an outdoor infrastructure to present cultural events will receive both logistical and financial support. Sofia Municipality will support festivals and initiatives that contribute the most to achieving the goals of the Strategy for Development of Culture in Sofia 2013-2023 “Sofia – Creative Capital” and the Strategy “Sofia – Creative City of Cinema 2017-2027”. Beneficiaries will be able to update their budgets and activities during the implementation of their projects if this is necessary for objective reasons caused by the global pandemic of COVID-19. The project submission deadline in the Calendar’s “Strategic Events” and “Significant Events” sections is underway. Submissions are open only electronically until  at https://kultura.sofia.bg/calendar/.