Sofia Municipality is implementing a system for green energy production and smart services in the largest kindergarten in Sofia and Bulgaria – 76 “Sarnichka” kindergarten in Mladost. The projects are pilot and are part of the Sandbox for Innovation Program of the Sofia Municipality and its unit for digitalization, innovation, and economic development, “Innovative Sofia.”

The kindergarten has been equipped with solar panels installed on its roof, with which it will be able to produce electricity for its own needs. The photovoltaic system will generate up to 30% of the required electricity in an environmentally friendly way. The saved funds for electricity are expected to pay off the investment in about eight years.

The other innovation is the devices installed in the 20 groups of the kindergarten, which measure and show the air quality. The devices have indicators of relative humidity, carbon dioxide, and the presence of fine dust particles. Children will learn about the state of the environment from the reaction of an electronic canary, which will change its mood on the device’s display. The real-time information will help teachers and assistant educators by providing them with data on the state of the air in the bedrooms and study rooms and support children in developing habits and attitudes towards the environment. 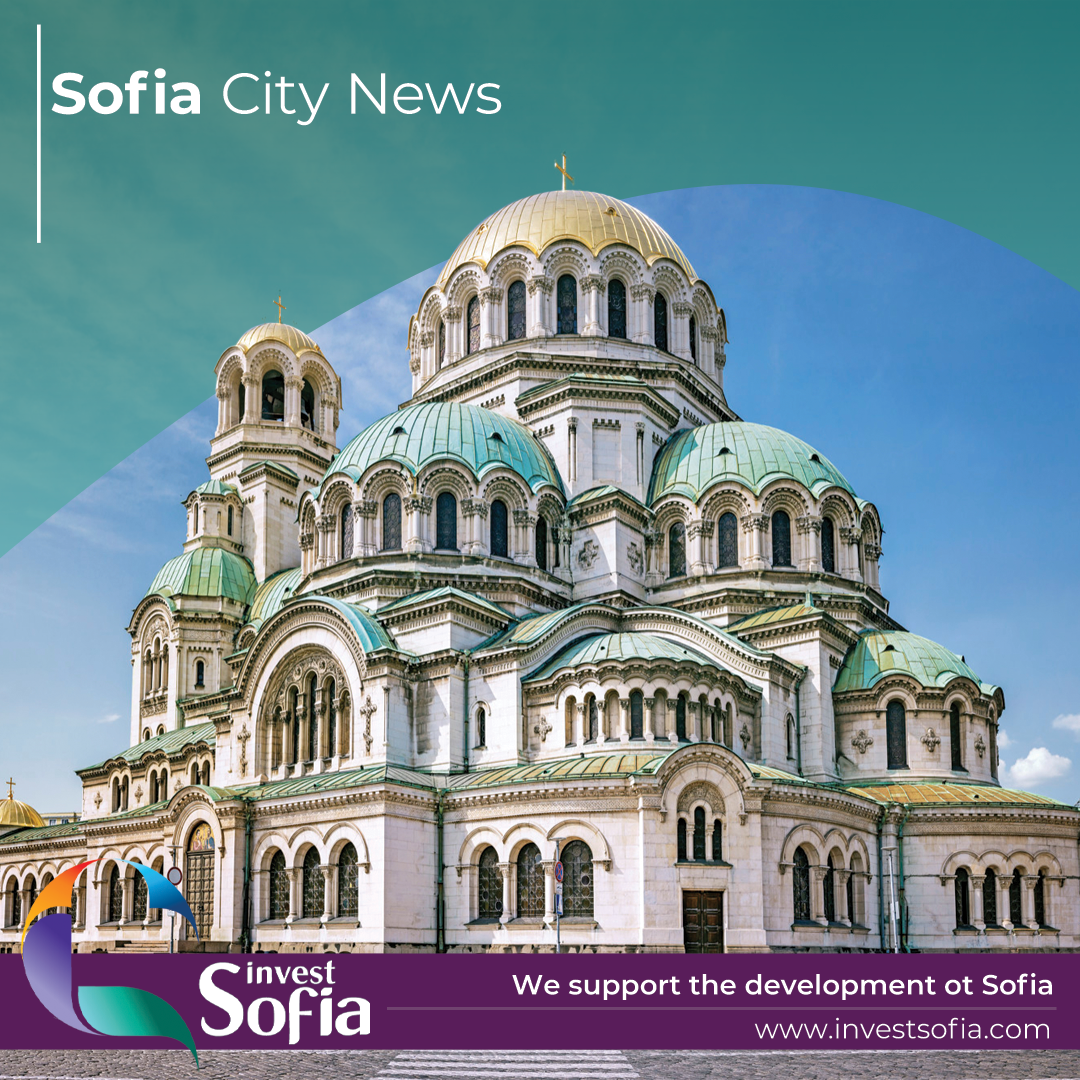 The change of address services in Sofia will be possible entirely electronically, and going to a counter and being accompanied by a property owner (in case of rent, for example) will no longer be necessary. For this purpose, the Sofia Municipality has signed a contract for developing the pilot platform for e-services in civil status. The first service, available entirely online, will be a change of address, and by the end of the year, it will gradually be implemented in four capital regions. The first is “Studentski”, where the frequency of use of the service is the highest and will start in September. The other three regions are Vitosha, Sredets, and Slatina. In case of good results, the work process will be fully integrated into all regional administrations.

The submission of project proposals for the new edition of Sofia Municipality’s “Outside” program is open until 30 September. The program supports temporary art installations in an urban environment located on the “Mausoleum” site in the City Garden.

You can find the full information about the required documents, as well as all forms and declarations, here. The funding of the project approved by an independent jury will amount to up to BGN 100,000.

Eleven fountains have been restored on the territory of Vitosha Nature Park under the Program for Rehabilitation of the Tourist Infrastructure, financed by “Sofia – European Capital of Sport”. Seven of the fountains are in the Golden Bridges area, the others are near the Botanical garden, Mountain Meadows, and the Bear Museum. Shelters have also been restored, and tourist alleys have been renovated under the Program. The Directorate of Vitosha Nature Park has a website and a Facebook page, which regularly publishes information about initiatives and events in the park.

Sofia is among the finalist cities in the European Commission’s Green Capital of Europe 2023 competition and will compete for the title along with the cities of Tallinn (Estonia), (Poland), and Helsingborg (Sweden). Our capital has been nominated after an evaluation by an international jury of independent experts on urban sustainability on the efforts and progress of cities on 12 environmental criteria. These include nature and biodiversity, mitigation and adaptation to climate change, sustainable urban mobility, air quality and noise pollution, urban governance, green growth and eco-innovation, and more.

The winner of the “Green Capital of Europe 2023” competition will be announced on 9 September in the Finnish city of Lahti, which is the winner of this year’s award. The awarded city will become an “ambassador for change” and motivate and inspire other cities in Europe and worldwide with activities that encourage sharing of knowledge and experience, stimulate innovation and encourage cooperation with citizens and businesses. The winner will also receive a prize of EUR 600,000 to implement initiatives and measures to improve the environmental sustainability of the city set out in the vision of green sustainability of the city, presented by the city administration at the jury meeting.