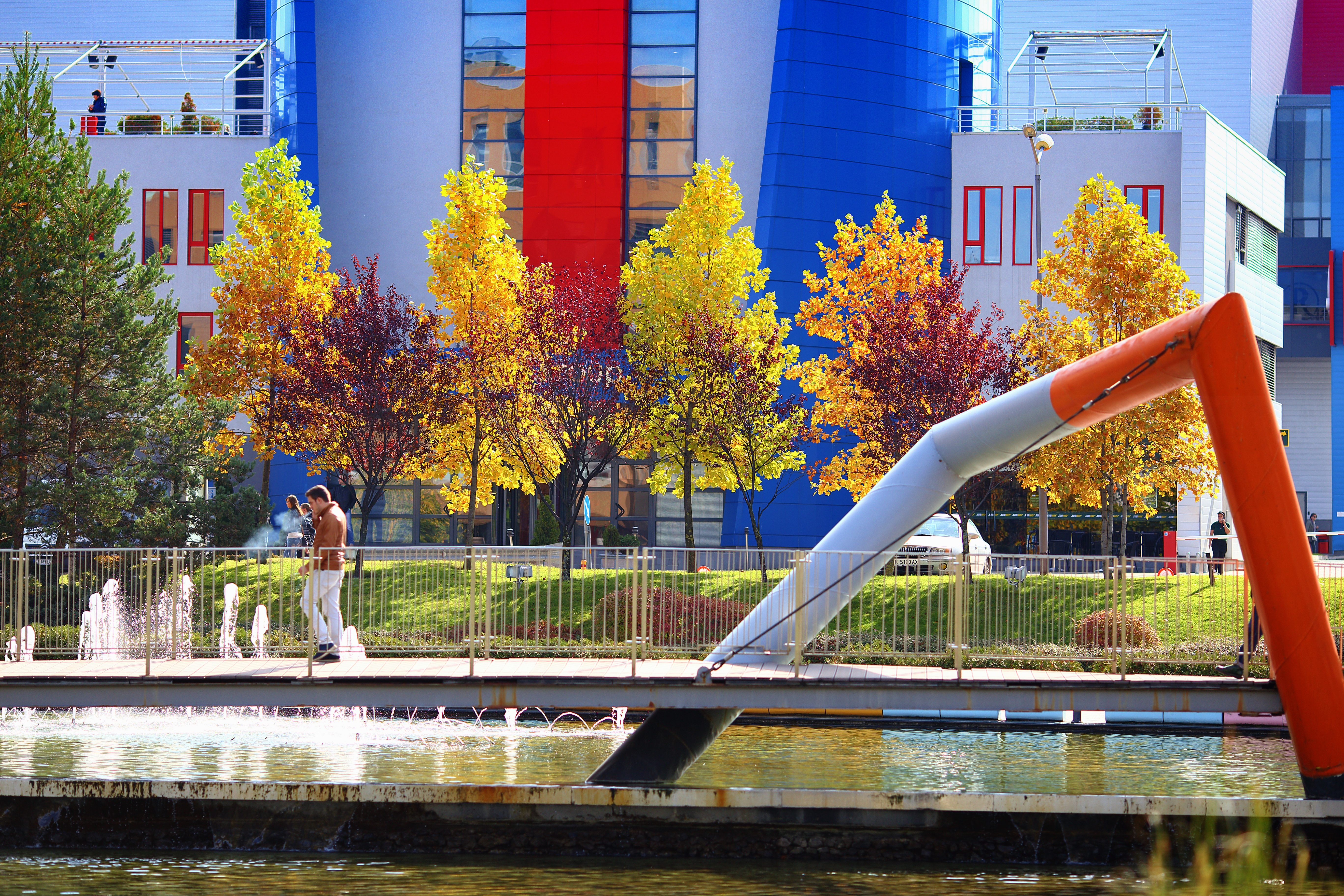 Sofia Municipality and the GATE Center of Excellence signed a cooperation agreement as part of the implementation of the Sofia Digital Transformation Strategy. Work will be carried out on the creation of the first City Digital Twin. It will be located on the territory of Lozenets district.

City Digital Twin is a large interdisciplinary project of the GATE Institute in the field of big data and artificial intelligence and is the first of its kind in Bulgaria. The project aims to develop a digital platform – a twin of Sofia’s real urban environment to design, test, implement, and service solutions from the entire life cycle of urban life through a 3D simulation of the city before implementing them in the real environment.

The agreement was signed by the Mayor of Sofia Yordanka Fandakova and the Rector of Sofia University, Prof. Anastas Gerdjikov. Watch a recording from the online signing event with more information about the project “City Digital Twin” and what lies ahead here.

At the initiative of the Mayor of Sofia Yordanka Fandakova, Sofia Municipality in partnership with the Regional Department of Education and the Center for Creative Training launched a pilot project – “School in the Cloud” – for the development of digital skills and work in an online environment. It includes 16 schools in Sofia.

Information about the project was presented during the online streaming of an event by the Second English Language High School “Thomas Jefferson” in Sofia on the high school’s approval for Google Reference School – the first in Sofia and the second in Southeast Europe. The school is also part of the pilot project “School in the cloud” and implements the “One to One” model for carrying out the learning process by a device for each teacher and student to complete the school’s digital transformation.

“School in the Cloud” aims to make the capital a leader in using digital technologies in education, following the example of projects that have already been implemented in the Scandinavian countries, the Netherlands, Belgium, USA, and others. The goal is to develop it successfully and implement it in more schools in Sofia to make way for their digital transformation.

Watch a recording of the event here.

The voting for the practical proposals submitted in Sofia’s “Sofia chooses” campaign for ideas from citizens, civil- and professional organizations for projects to improve the city is underway until the end of November. The budget under the program is BGN 1.5 million, with which the municipality will implement one or more of the projects that have received the most votes from the citizens.

Three thousand new saplings have been planted solely by volunteers during the two days of the first weekend of the autumn afforestation season in the New Forest of Sofia near “Suhodol.” We remind you that the New Forest of Sofia is a large-scale afforestation project of Sofia Municipality, which aims to transform vacant municipal lands into a forest and establish a green suburban belt. The municipality provides the plantations and the necessary equipment for afforestation and relies entirely on volunteers for carrying out the work.

The autumn planting in the New Forest of Sofia will take place every Saturday, and Sunday between 10 am and 4 pm until the end of November.

With the start of the autumn afforestation season, Sofia Municipality also announced the designation of 76 open spaces as sources of fine dust particles in the regions of Sofia. The study is part of the Sofia Municipality’s Program to eliminate the so-called “mud points” and improve spaces.

The total area of ​​the suggested terrains is 64 140 sq. M and the activities for their improvement envisage grassing, planting trees and bushes, appropriate fencing, placing signs, and others. The program’s value is over BGN 1,200,000, and the implementation of the projects will start at the end of this year and will continue in 2021.