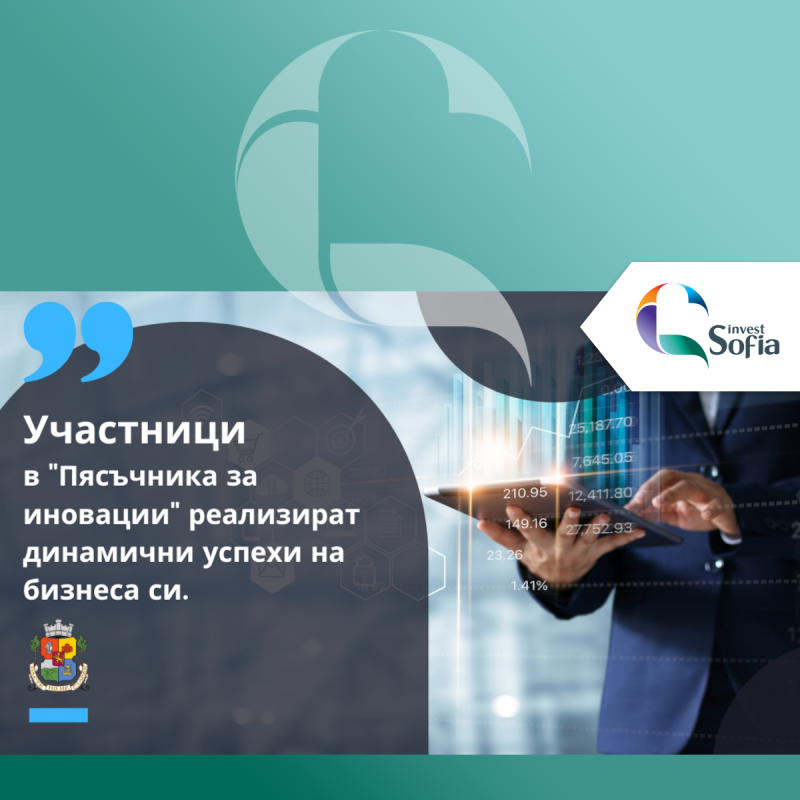 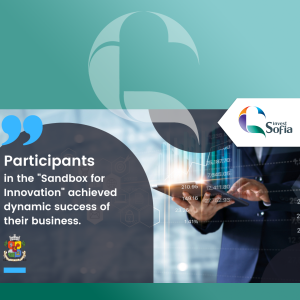 A pilot project of Sofia Municipality has received an opportunity to expand beyond its initial scope. The air quality monitoring system Kanari, which was implemented in the 76th Kindergarten “Sarnichka”, has attracted the attention of Tryavna Municipality and has already been submitted to the local administration for testing.

The Kanari system is a pilot project of the Sandbox for Innovations initiative of Sofia Municipality and its unit for digitalization, innovation, and economic development Innovative Sofia. In August 2021, it was implemented in Sofia’s largest kindergarten. In each of its 20 groups devices were installed that measure and display air quality. The devices have indicators of relative humidity, carbon dioxide, and fine dust particles in the air. Children learn about the state of the environment from the reaction of an electronic canary, which changes its mood on the device’s display. The real-time information helps both teachers and children by providing them with data on the state of the air in the bedrooms and study rooms, and it also helps kids to develop habits and attitudes towards the environment.

So far, Tryavna Municipality has given positive feedback on the system’s application. Talks are underway to implement “Kanari” in the public service building fund managed by the city administration.

Apart from testing in another Bulgarian municipality, the project has the potential for further application in the private sector. Innovative Sofia reports that the largest mobile operator in the country has shown interest in including the Kanari system in the operator’s ICT / IoT portfolio. Public and private hospitals have also requested to test and implement the system.

“We expect even greater proactivity this year from start-ups that can solve urban challenges. We are ready to offer them administrative support and help them prototype and test their technology. The Digital Transformation Strategy for Sofia requires the Municipality to be the first client and validator of digital services and smart solutions developed by local companies, thus supporting the ICT business ecosystem of Sofia and creating opportunities for further applications outside the city,” Deputy Mayor for Digitalization and Innovation Gencho Kerezov commented.