Mayor Fandakova and Mayor Choi Min-ho, Signed an Agreement for City-to-City Partnership between Sofia and Sejong 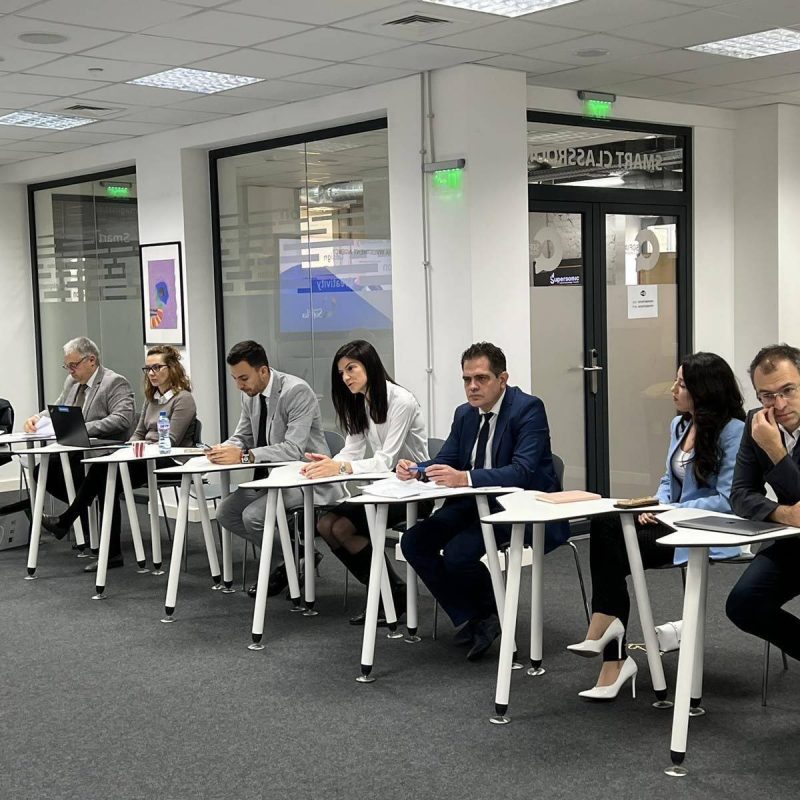 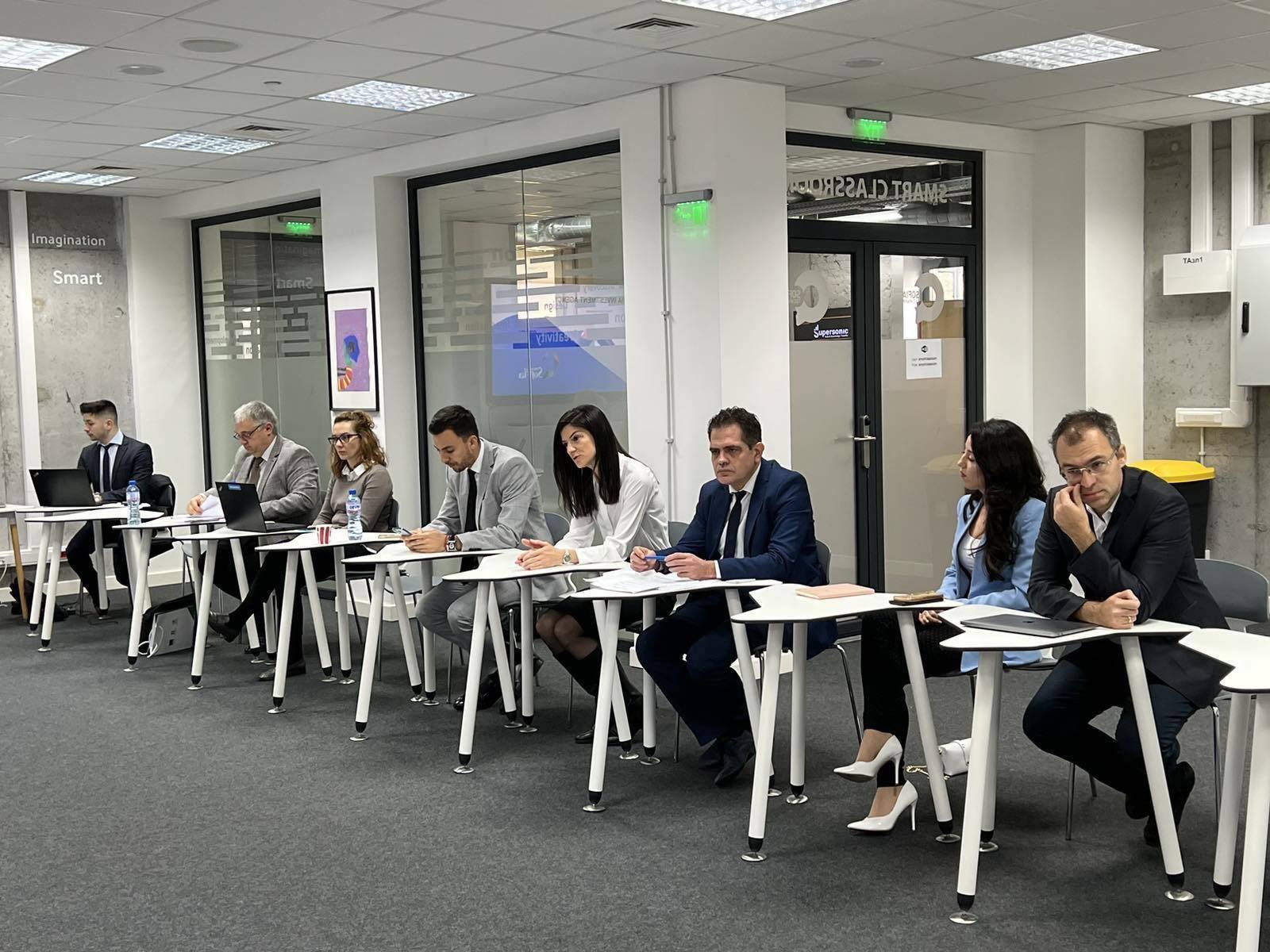 During an official delegation visit to Sofia, led by the Mayor of Sejong, Mr. Choi Min-ho, an official Cooperation Agreement between Sofia and the South Korean city was signed. The two cities thus entered a city-to-city partnership for activities in urban management and urban development.

‘We are pleased that the collaboration between our cities so far has led to this official agreement. Sejong has become a model city throughout Asia for a municipality with a long-term vision of digitalization and the application of new smart city technologies from scratch. Their experience is impressive and I am glad that we have the opportunity to learn from their know-how and apply best practices here. We are happy that our innovative city policies in mobility and transport, data collection and evidence-based decisions, the digital city twin are topics on which the two cities will partner actively in the future” – Mayor Yordanka Fandakova said.

“Long-term collaboration with Sofia is a priority for Sejong and South Korea. We see in you a promising ally in areas such as smart city, business and economic development, mobility, urban planning, and many other areas related to urban environment. In Sofia, you have an impressive and recognizable startup and business ecosystem. I’m excited about everything new we can bring into action together,” said Minho Choi, Mayor of Sejong. “I would also be very happy, in your honor, to make a garden with Bulgarian roses in Sejong named after the city of Sofia. Rose oil is a symbol of prosperity and a high standard of living in Korea, and it will be an honor for us to tribute in this way our successful work,” added the Mayor of Sejong.

Our team participated in the meeting at the invitation of the Deputy Mayor for digitalization and Innovative Sofia – the digitization and innovation department of Sofia Municipality. We presented economic data about Sofia and Bulgaria, the local investment profile, and business opportunities to the South Korean delegation, and discussed possible synergies.

The areas in which Sofia and Sejong will partner are:
* Business and economy
* Smart sustainable cities
* Mobility and transportation
* Urban planning and development
* Startup and SME support
* Science and technology
* Culture
* Innovative, sustainable, and carbon-neutral ecosystems and strategic sectors

Earlier this year, in August, Deputy Mayor for Digitization Gencho Kerezov and experts from the Sofia Municipality paid their first visit to Sejong. A Letter of Intent was signed, officially setting the start of the city-to-city partnership between the Sofia Municipality and the future administrative capital of South Korea. Now representatives of the city administration of Sejong have arrived in Sofia for the official signing of the final agreement.