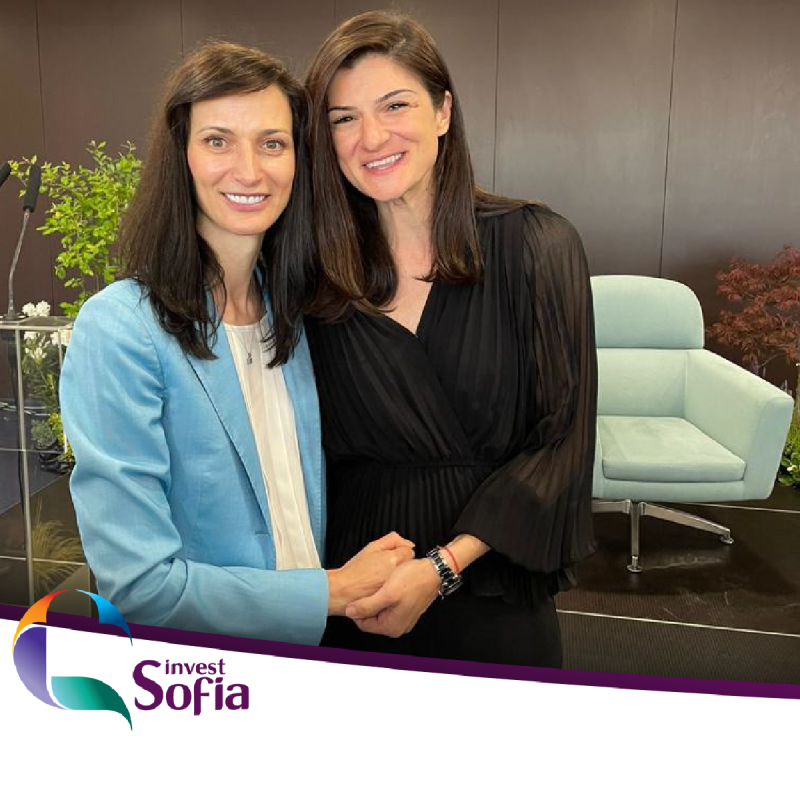 The “European Forum for Women Founders”, which aims to grow into a network to support women’s entrepreneurship, was launched in Sofia at the initiative of the Bulgarian EU Commissioner Maria Gabriel and the Mayor of Sofia Yordanka Fandakova. Invest Sofia co-organized the event, bringing together women entrepreneurs and innovators from across Europe, and mayors of cities from Italy, Germany, Finland, Greece, and Romania, who joined the meeting online.

“I truly hope that we would create a common network of women entrepreneurs; a network of companies to make women the leading force in the fight against climate change, everyday solutions, and many more solutions created by women-led companies overall.” Bulgarian EU Commissioner Maria Gabriel said at the opening. She emphasized the important role of local government in institutional change.

“Confidence in women’s governance has grown. It is critical to develop and increase our capacity to make things better. To me, education has always been essential for equality and social justice. It is the basis of everything and, of course, the basis of women’s career development, “stated Sofia Mayor Yordanka Fandakova.

The Chief Executive Officer of Invest Sofia Dr. Maria Hristova presented to the participants the initiatives of Sofia Municipality and the Agency, aimed at supporting women’s entrepreneurship. “According to last year’s European Commission REPORT on achieving women’s economic independence through entrepreneurship and self-employment, the European economy has the potential to benefit from € 16 billion in GDP growth by encouraging more women to enter the job market in digital technologies, including by improving gender equality and empowering women’s entrepreneurship as key approaches to accelerating and strengthening European recovery,” said Dr. Hristova.

The first meeting of the European Forum for Women Founders was attended by representatives of 19 countries. The goal is for the event in Sofia to be the beginning of an initiative at the pan-European level. 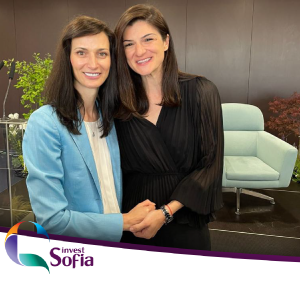 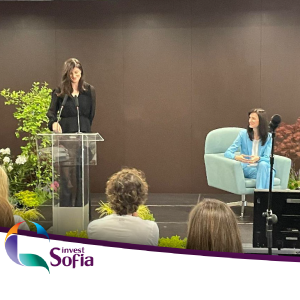 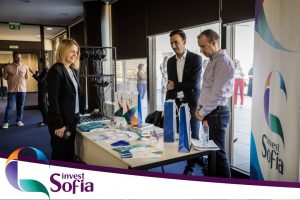 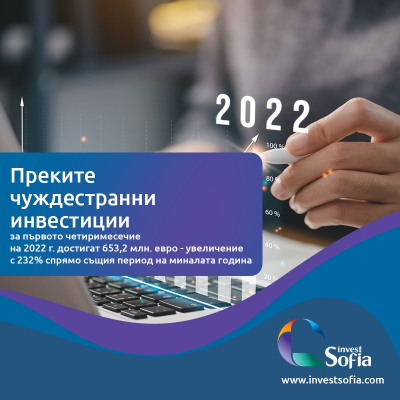 Invest Sofia Took Part in Collision’22 in Toronto – North America’s Tech Conference With 35,000 Visitors, 900 Speakers, and 120 Trade Delegations From Around the World