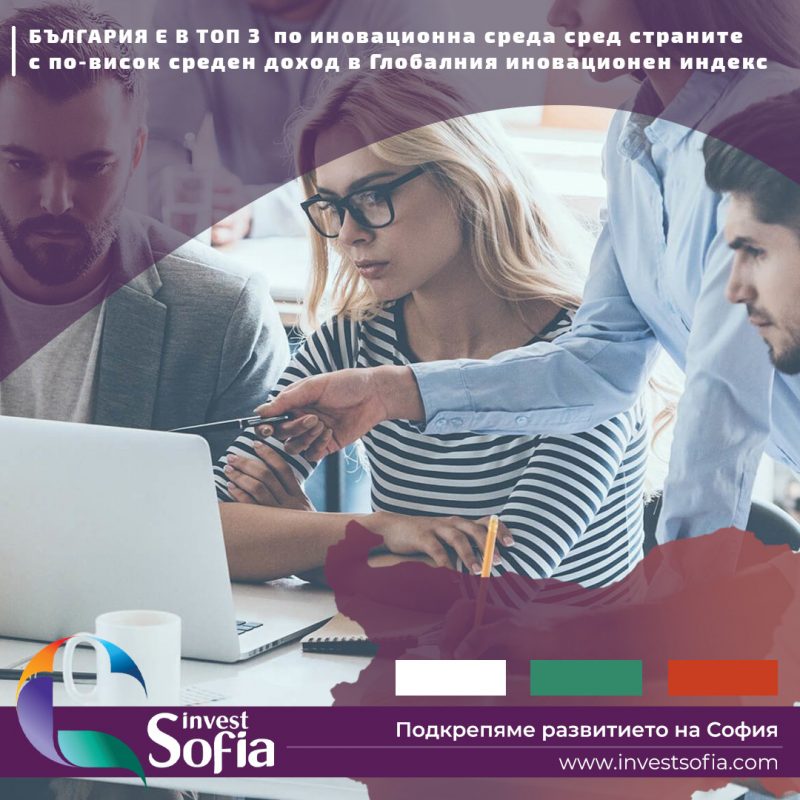 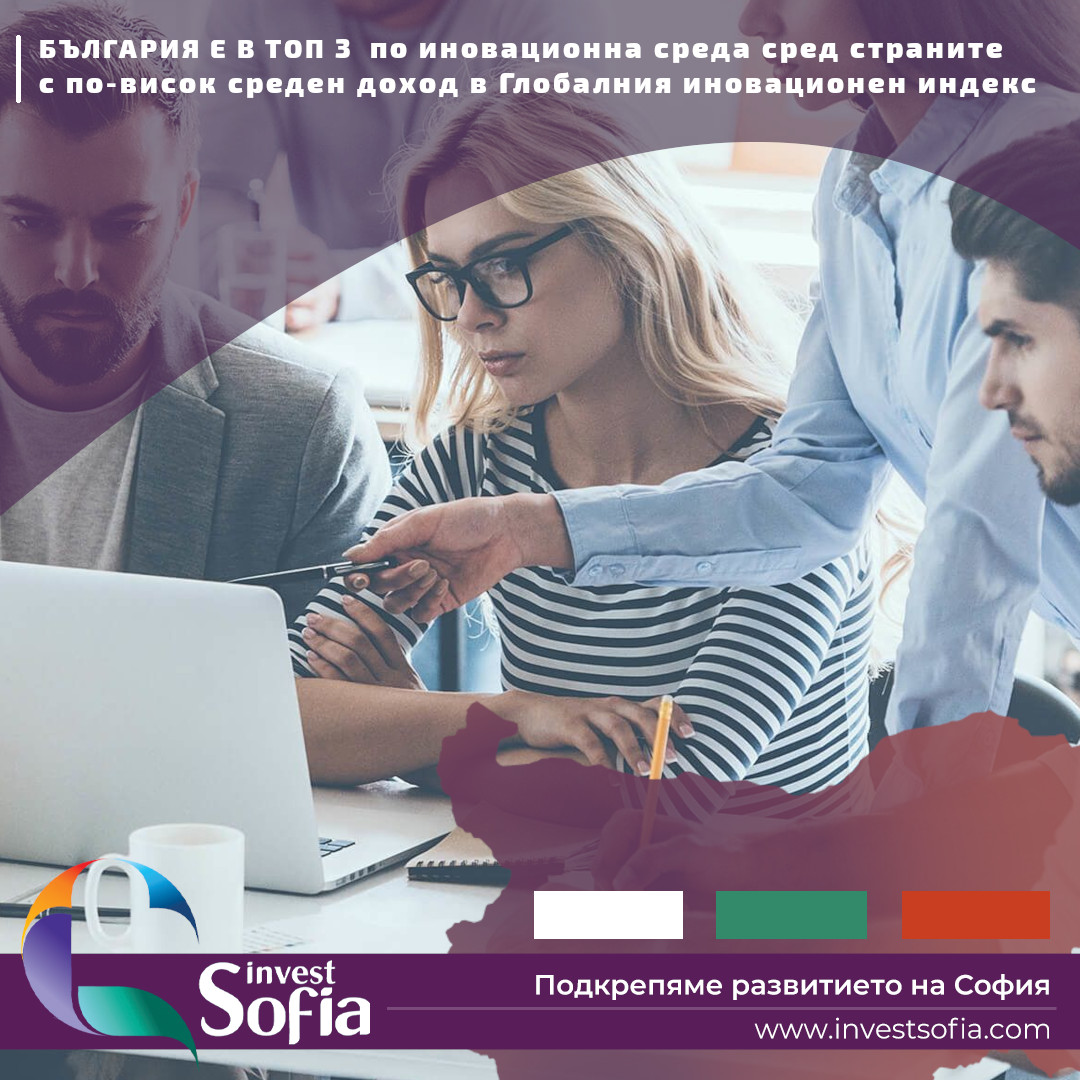 Bulgaria ranks second in innovation after China among the countries in the upper middle-income group according to the Global Innovation Index 2021 of the World Intellectual Property Organization. In the overall ranking, our country climbs two positions up to 35th place and is among the 10 countries in Europe that are improving their performance this year.

According to the Index, Europe is still the second most innovative region in the world. It hosts 16 European economies that are innovation leaders and part of the Top 25. A total of 10 economies move up the ranks this year, Bulgaria being among them. The other countries are France, Iceland, Austria, Estonia, Hungary, Bulgaria, Slovakia, Lithuania, the Russian Federation, and Belarus.

In the grouping by income, Bulgaria ranks second after China among 34 countries in the group “upper middle-income”, followed by Malaysia. In the same group, our country is among the economies that perform above expectations for level of development.

Tracking Innovation through the COVID-19 Crisis

In spite of the human and economic toll of the COVID-19 pandemic, governments and enterprises in many parts of the world have increased their investments in innovation. Scientific output, expenditures in research and development (R&D), intellectual property filings and venture capital (VC) deals continued to grow in 2021, building on strong pre-crisis peak performance.

The 2021 report estimates that despite the pandemic, governments and companies have increased their investment in innovation. Expenditures on research and development, filing of intellectual property documents, risky investments and scientific production have increased.

The world’s most innovative economy in 2021 is Switzerland followed by Sweden, the United States of America (U.S.), the United Kingdom (U.K.) and Republic of Korea, according to the Global Innovation Index 2021 rankings. 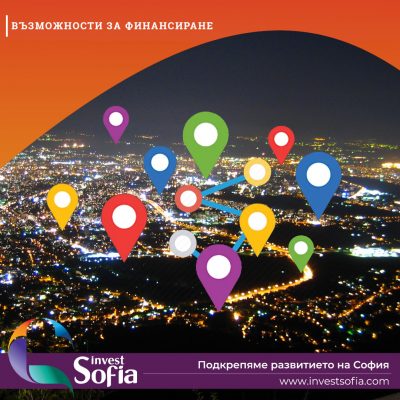 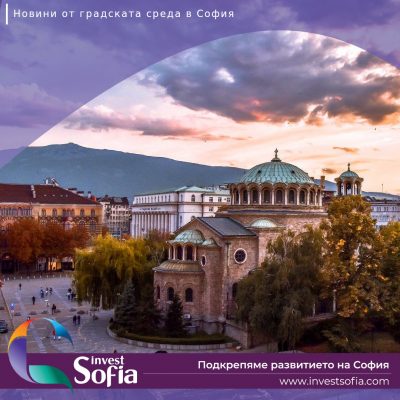 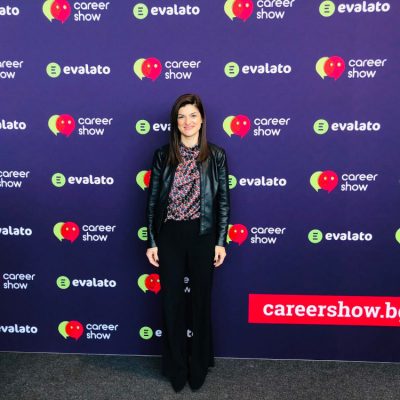