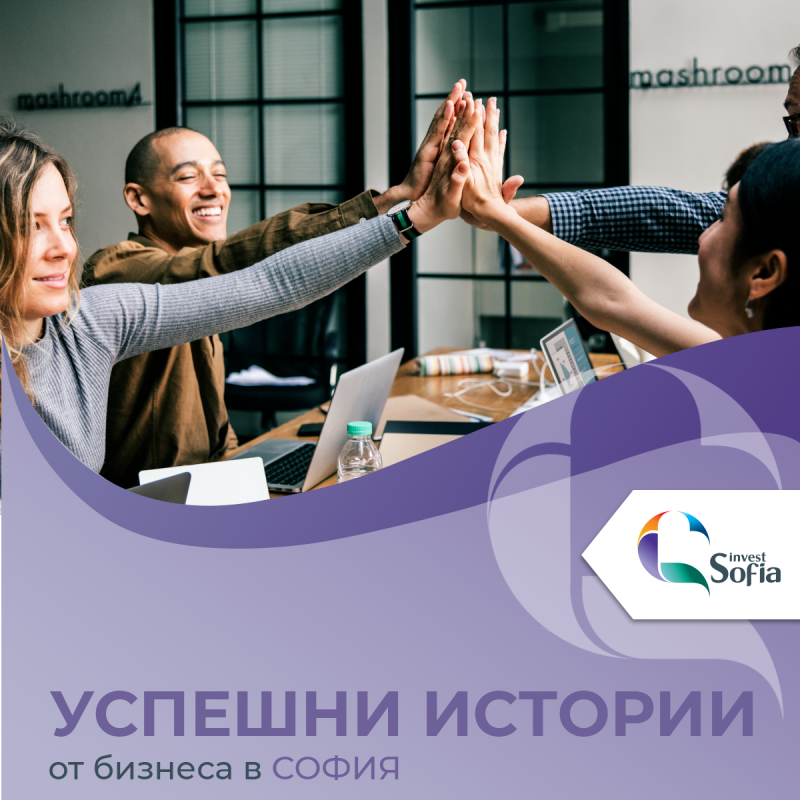 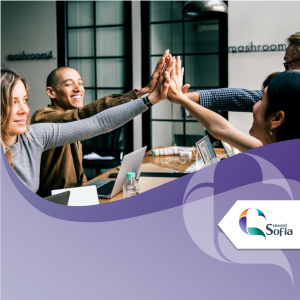 22 Bulgarian companies have been included in this year’s edition of CEE Top 500 – the ranking of the largest companies in Central and Eastern Europe by the global credit insurance and risk management agency Coface. This makes four more companies than the ones included in the previous edition, and most of them (16) are Sofia-based.

The total turnover of the largest Bulgarian companies in financial statements for 2020 amounts to over EUR 20.7 billion. Thus, our country ranks 7th among the 12 countries in the region. The sectors in which the companies operate are those of oil, chemical and pharmaceutical industry, metallurgy, financial and IT technologies.

The 13th Coface CEE Top 500 Ranking makes an overview of the future and summarizes the region’s economic activity in 2020, the first full pandemic year. For the first time, the publication has analyzed how companies have adapted to the new situation. Last year, the turnover of the largest 500 companies in the region fell by 3.3%. The average regional GDP growth decreased by 4%. However, the economies of Central and Eastern Europe are experiencing a rapid recovery process, according to the analysis included in the CEE Top 500. More information about the region and a full list of the region’s 500 largest companies can be found in the full version of the document available for free download after registration here: http://go.coface.com/CEETOP500-2021. 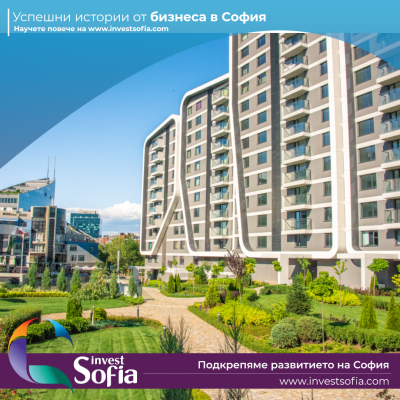 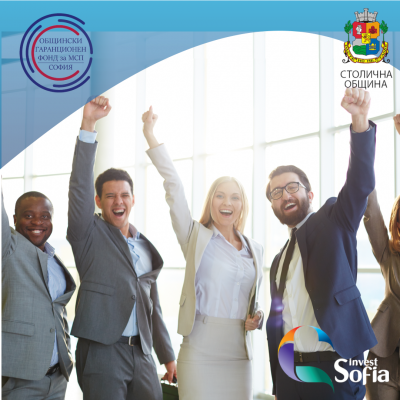 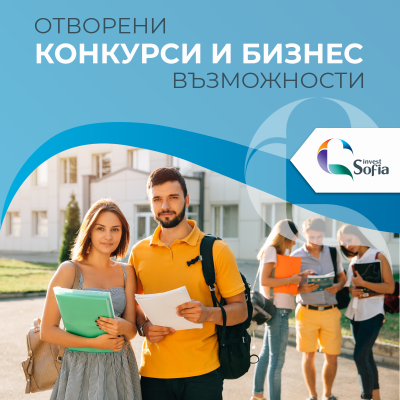