Sofia to Host one of Europe’s Most Powerful Supercomputers 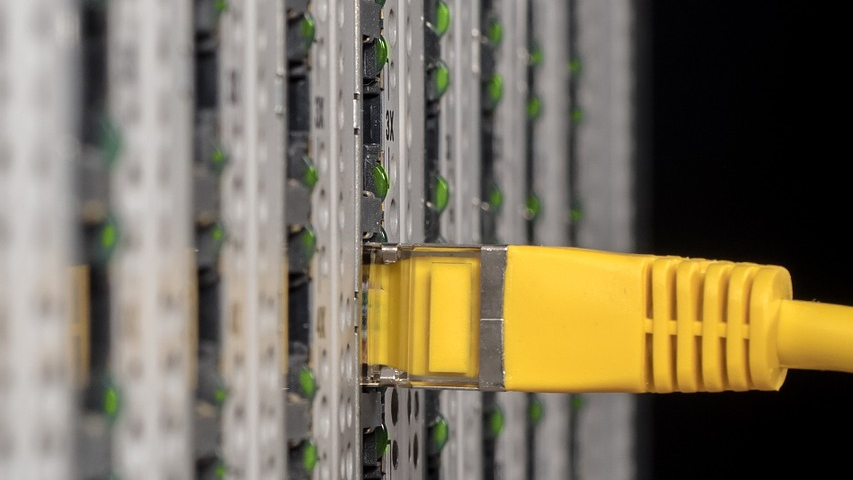 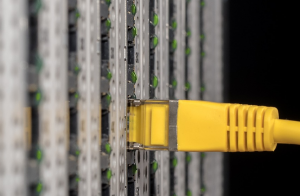 Sofia has been chosen as one of eight sites across the EU that will host the first European supercomputers. The new high-performing computing machine will be located at Sofia Tech Park.

The project is the largest EU investment in Bulgaria related to scientific infrastructure. It would cost 18 million euro, 12 million euro of which will be paid by Bulgaria and the European Commission will pay six million euro.

The supercomputer in Sofia will be capable of executing at least 4 million billion operations per second. The other 7 supercomputing machines will be located in Ostrava (Czechia), Kajaani (Finland), Bologna (Italy), Bissen (Luxembourg), Minho (Portugal), Maribor (Slovenia), and Barcelona (Spain).

The EU project is part of a pioneering continent-wide plan to compete with the USA, China, and Japan as major international players in supercomputing. The deployment of world-class supercomputing and data infrastructure should be completed by the end of 2020.

The eight sites that will host the world-class supercomputers will support Europe’s researchers, industry and businesses in developing new applications in a wide range of areas, such as designing medicines, fighting climate change, testing and simulations in the aviation and automotive industries, data analytics, artificial intelligence, cybersecurity, and blockchain.