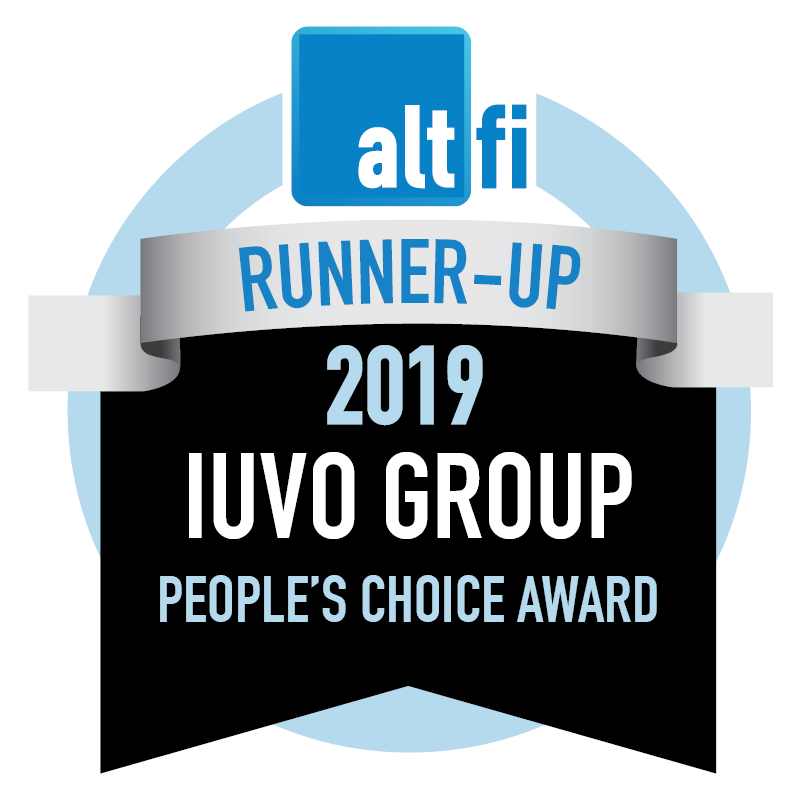 One of the leading P2P lending companies, iuvo, is named runner-up in the People’s Choice category of the prestigious AltFi Awards (the winner in the category is Mintos). For more than a decade, the AltFi Awards have been a barometer of success among Europe’s leading fintech and alternative financing companies. The prizes will be awarded at a special ceremony in London in December.

In one year, the company has double the results in regards to its key performance indicators, such as attracted customers, active users, invested amounts, listed credits, etc, CEO Ivaylo Ivanov said on the recognition of the P2P investment platform.

In 2019 alone, the amount of investments in iuvo increased by 406% and the number of investors by 286%. The company is already in the Top 3 by market share in continental Europe according to Brismo, the largest alternative finance analytics site.