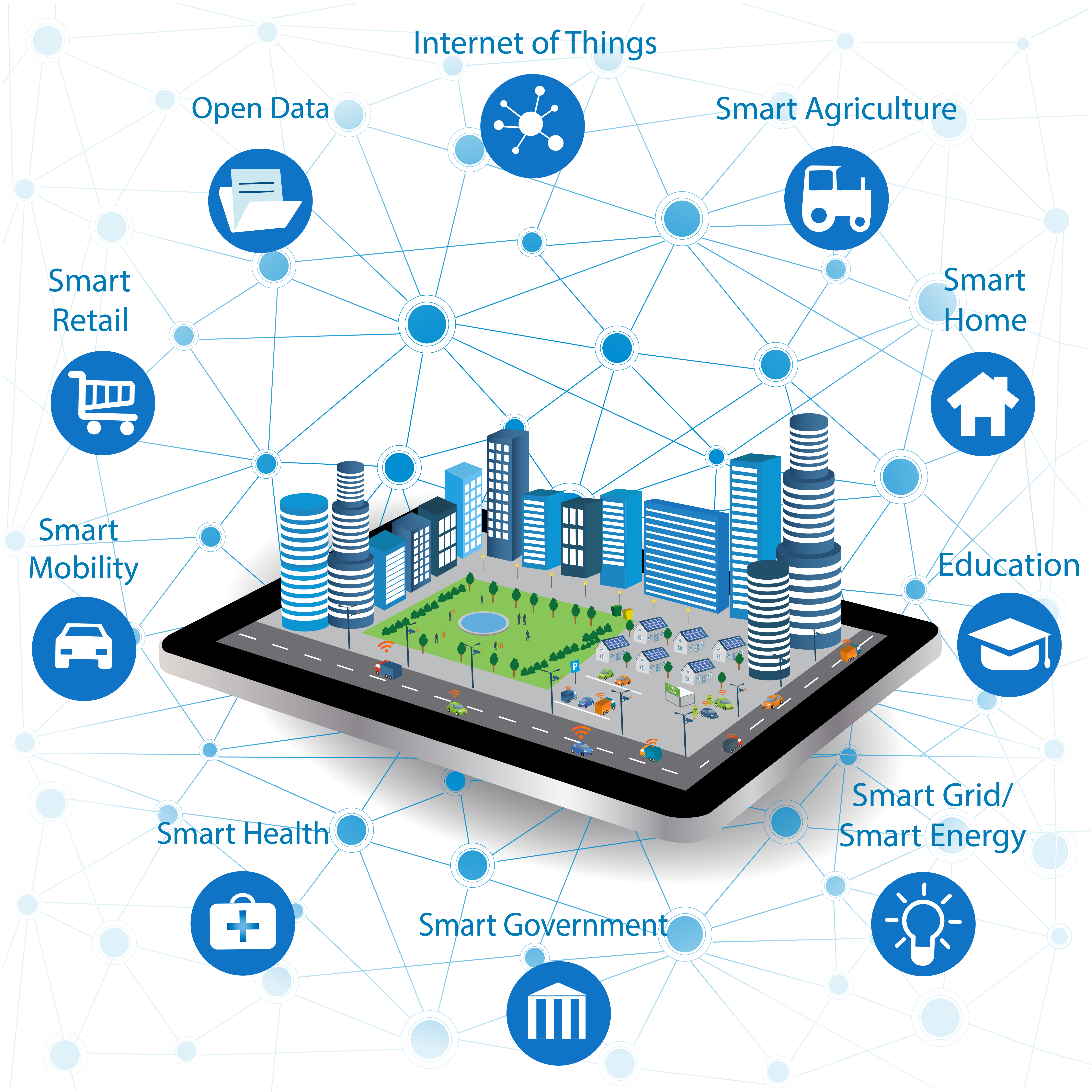 The world will put nearly $124 billion into smart urban solutions in 2020, according to a recent analysis by the international consulting firm International Data Corporation (IDC). Thus, global costs for smart city initiatives will increase by nearly 20% compared to 2019.

Singapore is expected to remain the leader, followed by Tokyo, New York and London. According to the analysis, the top 100 cities in terms of costs account for nearly 30% of global spending. The prognosis that leading cities will continue to sustain growth in the short term is interesting, but overall the market is comprised of medium and small cities, which are also investing, albeit in relatively smaller projects.

The report looks at data on investment in smart solutions across 200 cities. About 80 of them invest more than $100 million a year. At the same time, around 70% of the opportunity lies within cities that are spending $1 million or less per year. There are great opportunities for solutions that draw on the experience of large projects and then adapt them in order to create affordable initiatives for small and medium-sized cities, the report’s authors comment.

Last year, one-third of the use cases were related to sustainable energy and infrastructure. Data-driven public safety and smart transportation accounted for 18% and 14% of total costs, respectively. The largest share of investment was attracted by smart grids.

Activities such as CCTV, public transport and intelligent traffic management demonstrate the greatest potential. The fastest growth of costs over the next five years is expected in the area of the so-called vehicle to everything (V2X) – the communication of vehicles with infrastructure, as well as in digital twins (digital copies of physical objects) and officer wearable devices.

By 2023, global spending on smart cities initiatives is expected to reach $ 189.5 billion, with the United States, Western Europe and China holding a 70% share.