The American Dow Jones to Еstablish a Technology Department in Sofia 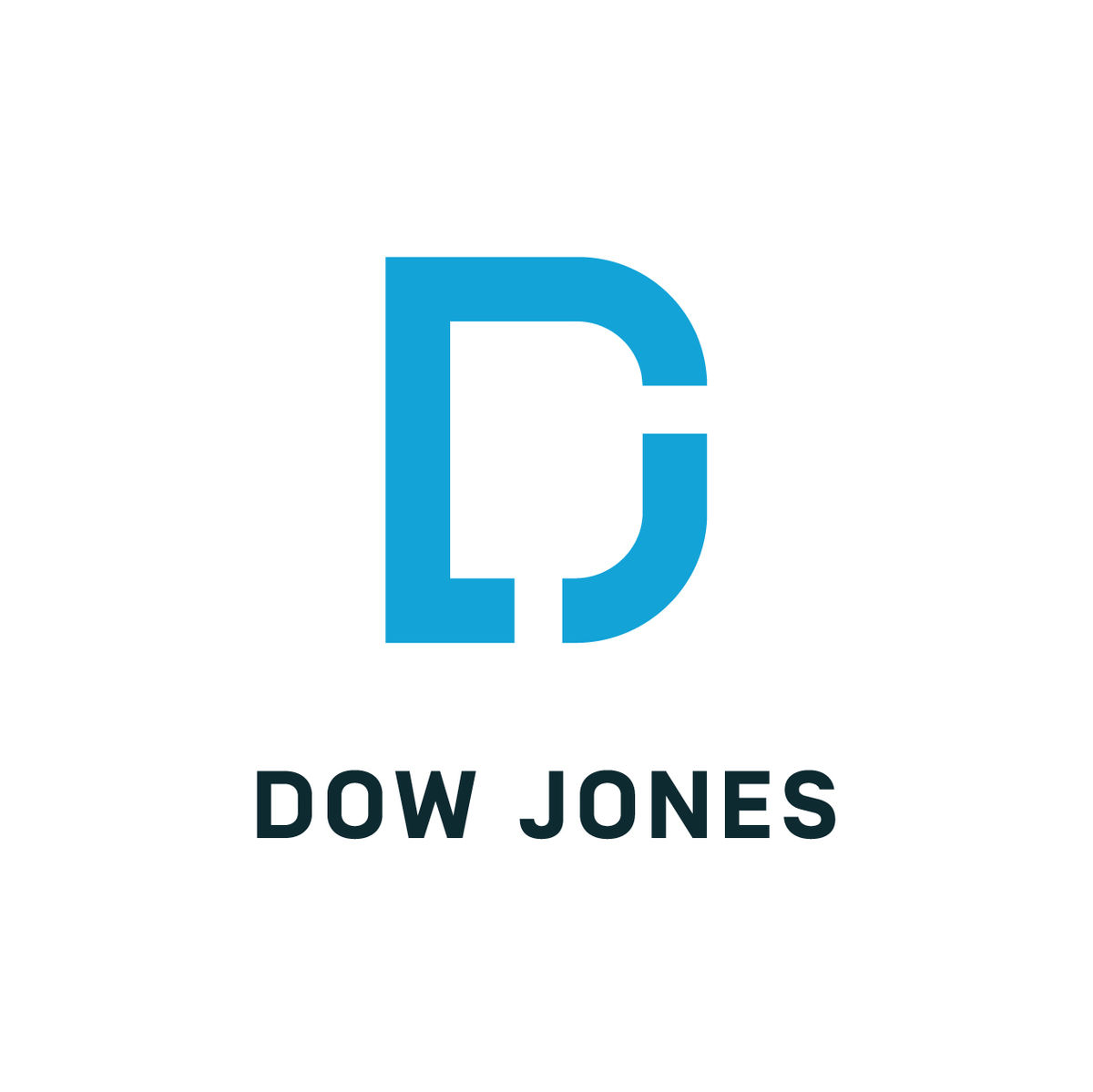 The American publishing and financial information media group Dow Jones will form a technology team in Sofia. The experts here will work as part of the company’s core technology team and will be engaged in the development of the Dow Jones dynamic platform that provides access to a comprehensive collection of economic and financial news and data to users worldwide.

In its portfolio, Dow Jones has world-famous brands such as The Wall Street Journal, Factiva, MarketWatch, and Financial News. Today, it is part of the News Corp group, represented in Sofia by the News UK media group, that stands behind some of the most influential media in the English-speaking world such as The Times, The Sun and The Sunday Times.

News UK formed a technology team in Sofia at the end of 2018. At that time, its partner for the formation of the Sofia office was the Bulgarian office of Questers. Now Questers is once again a strategic partner for Dow Jones’ planned expansion. News Corp has taken its decision referring to its previous positive experience in our country and the high efficiency of its operations in Sofia.

The Sofia team of Dow Jones is expected to start with ten specialists, but judging by the experience of the company in Bulgaria with its group News UK, the team members are expected to grow in number quickly.

To build and grow its Sofia-based team, Dow Jones is looking for tech-savvy DevOps and .Net Software Engineers. Learn more about the available positions here.