Presentation of the 2020 Report on the PropTech Industry in Bulgaria 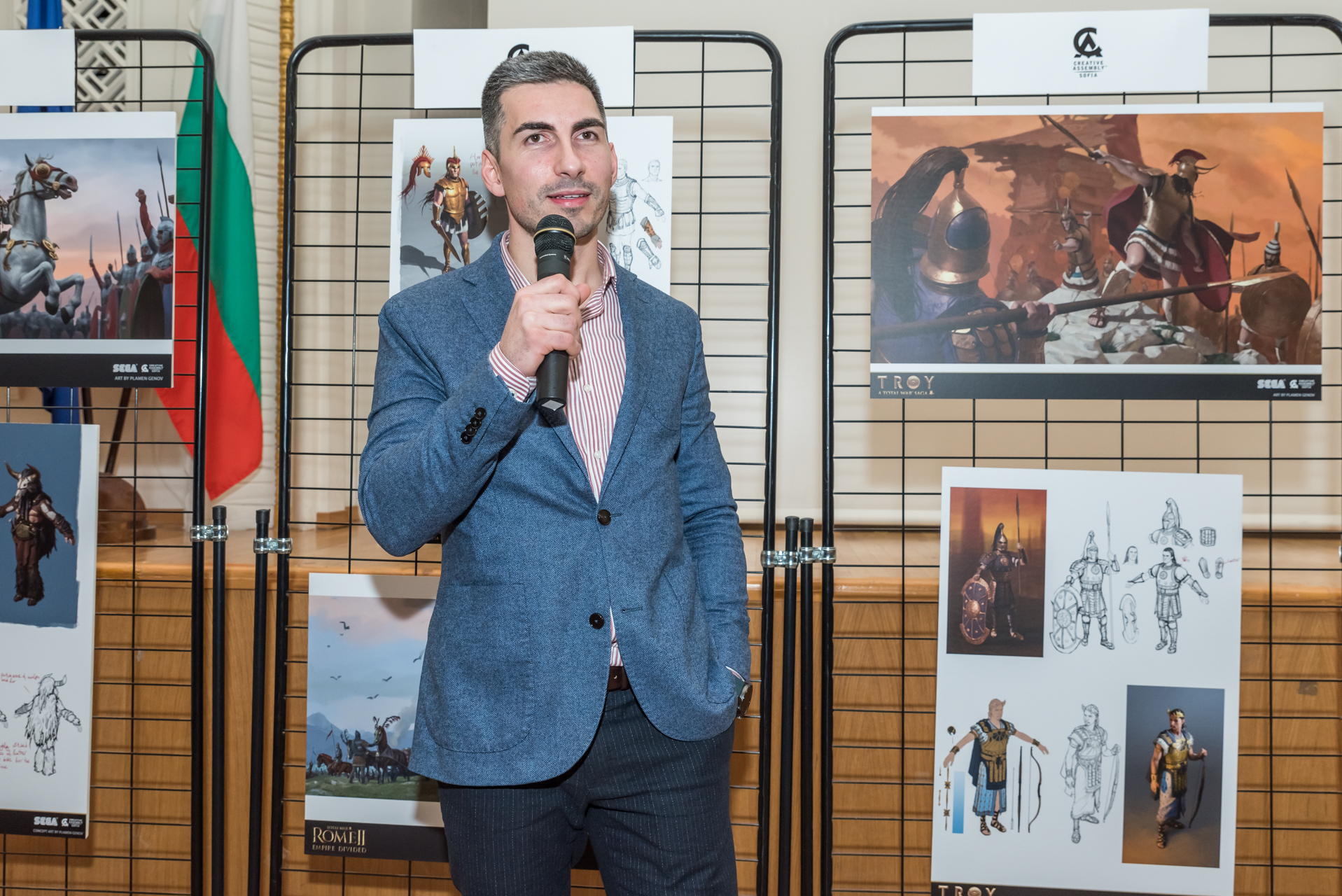 The latest edition of Sofia Game Jam, a one-week gaming forum, took place in Sofia between January 25 and 31. The event is organized by volunteers with the support of the Bulgarian community of game developers and is part of the international initiative Global Game Jam. The event ended with a 48-hour hackathon weekend.

At the invitation of the organizers, Sofia’s DeputyMayor of Digitalization, Innovation and Economic Development Vladimir Danailov also participated in the opening event. On behalf of Sofia Municipality and Mayor Yordanka Fandakova, he wished inspiring days in Sofia to all gaming companies, developers and fans of games taking part in the local event.

“The capital is home to world-renowned Bulgarian gaming studios and a centre attracting affiliates of world leaders such as Ubisoft, Gameloft, Creative Assembly, SEGA. Undoubtedly, the sector is something Sofia can be proud of and its potential must be developed. My team and I will continue to work on this. Currently, our focus is on the gaming industry, creative visualization, video and film production. Recently, with the support of Game Dev Summit, we also published the document Sofia Gaming Studios – the first sector matrix mapping out companies and all other ecosystem parties in Sofia,” said Mr Danailov at the launch of the event at the French Cultural Institute in Sofia.

More about the creative sector in Sofia

The gaming industry in Sofia and Bulgaria

The platforms, for which games are made in Bulgaria are all well-known on the market – mobile, console and PC.

You can take a look at the sector canvas Sofia Gaming Studios published by Sofia Investment Agency here. 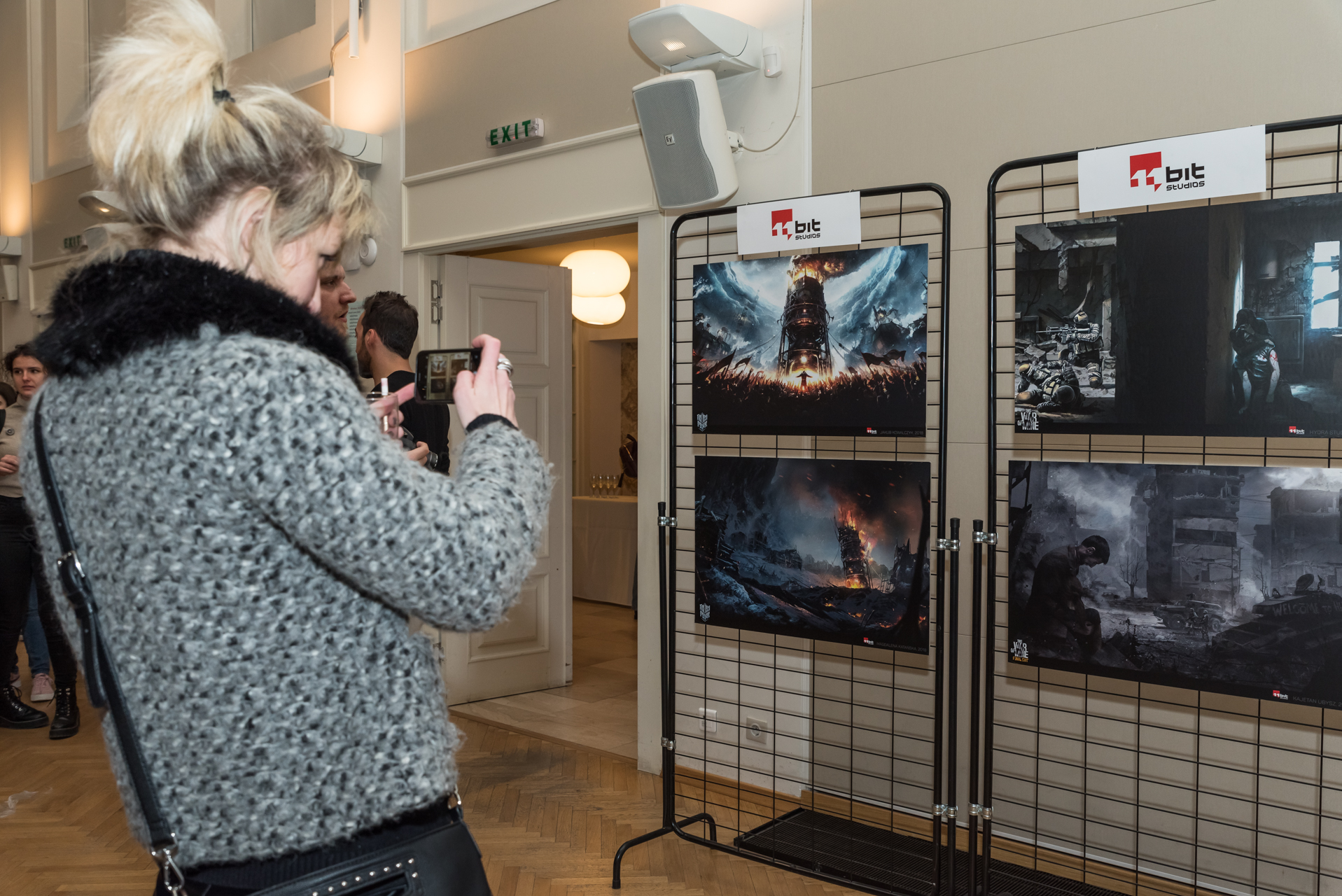 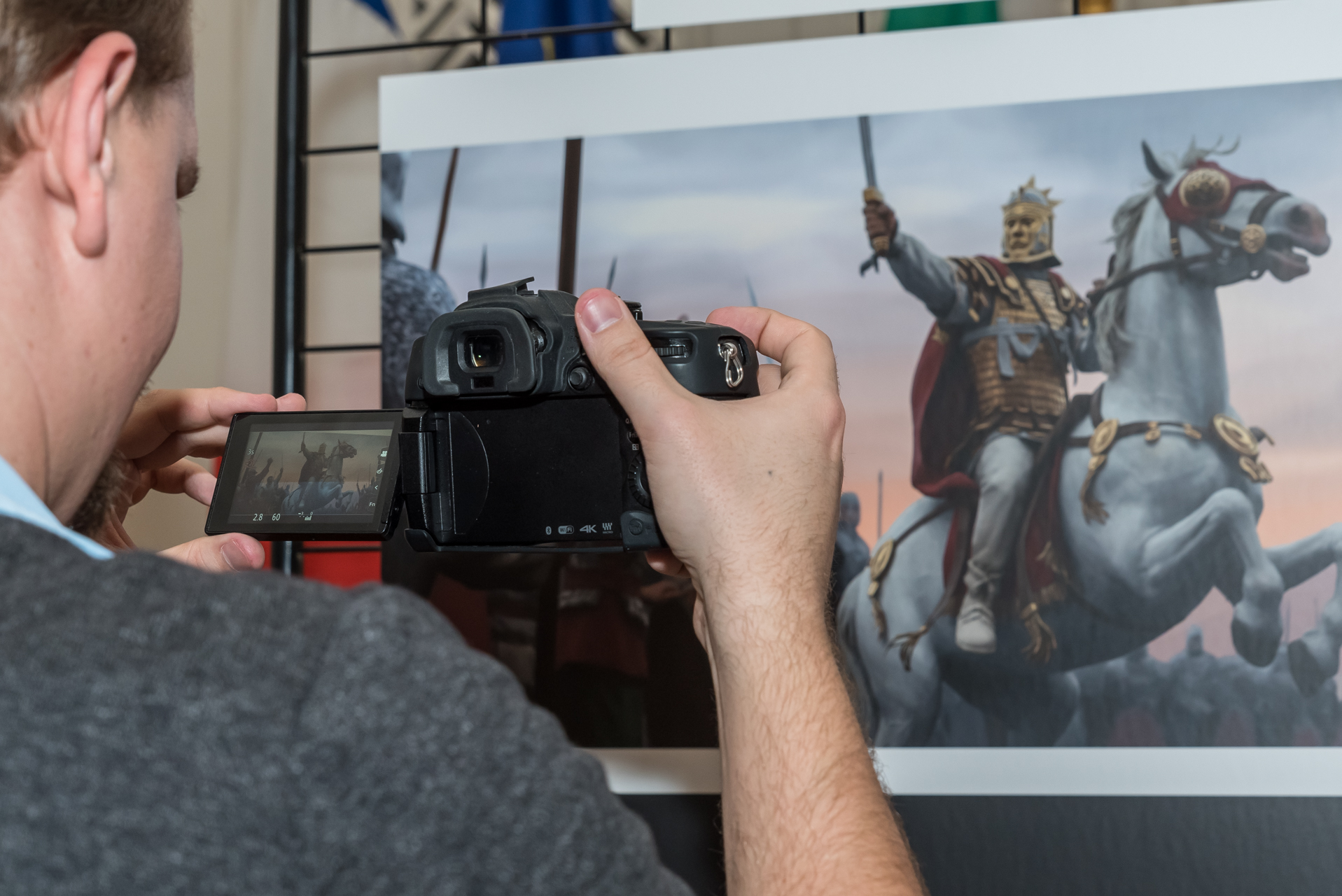 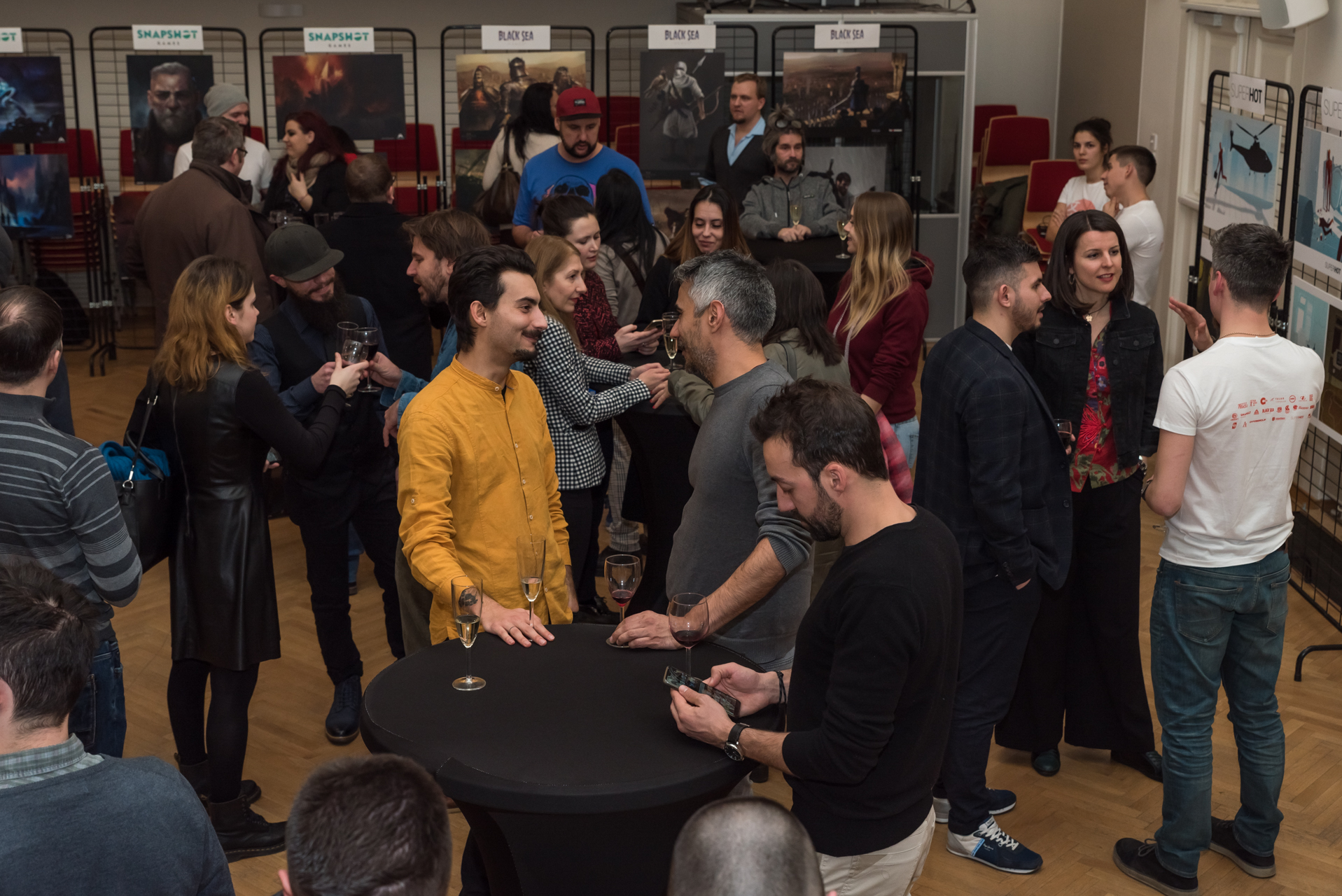 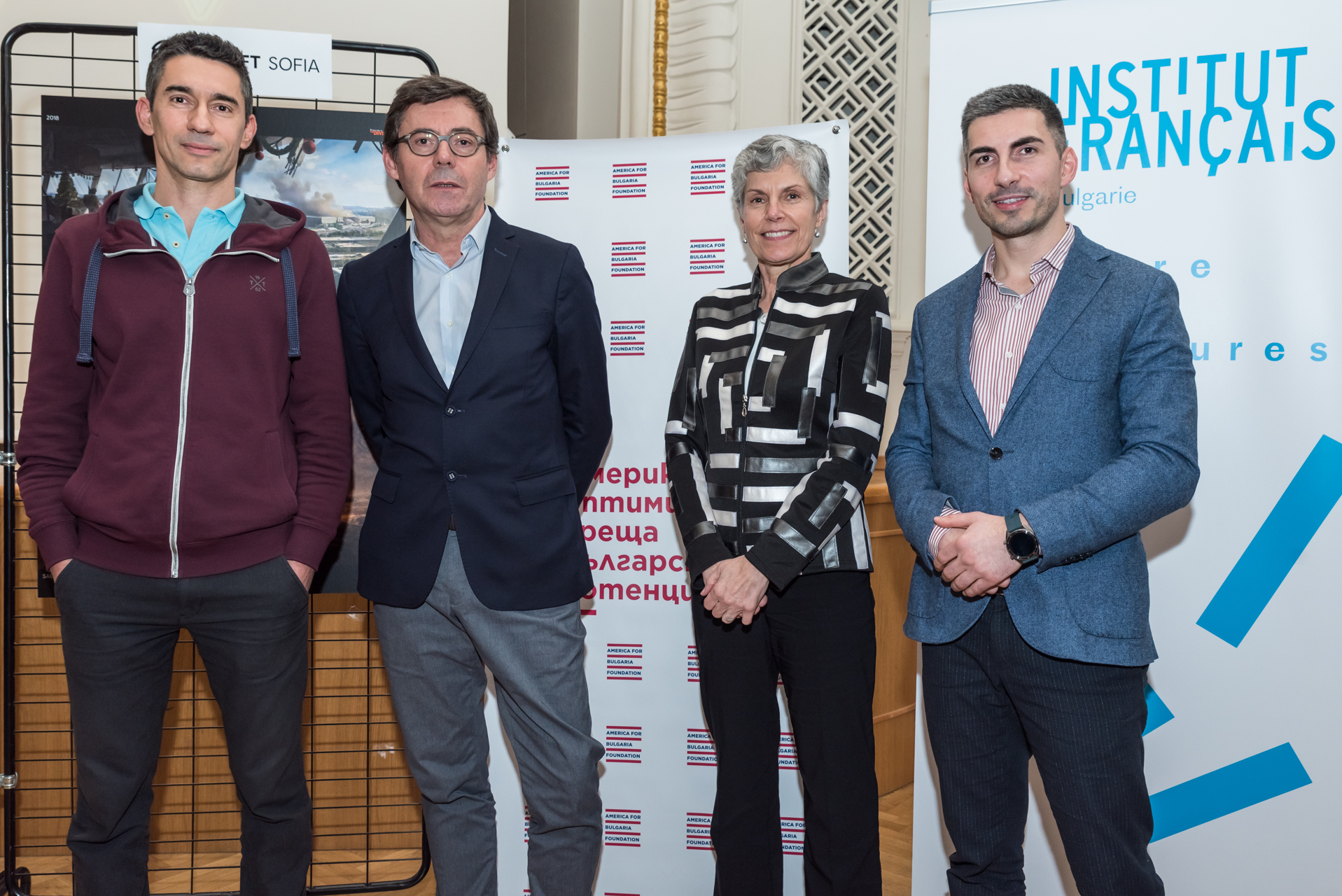 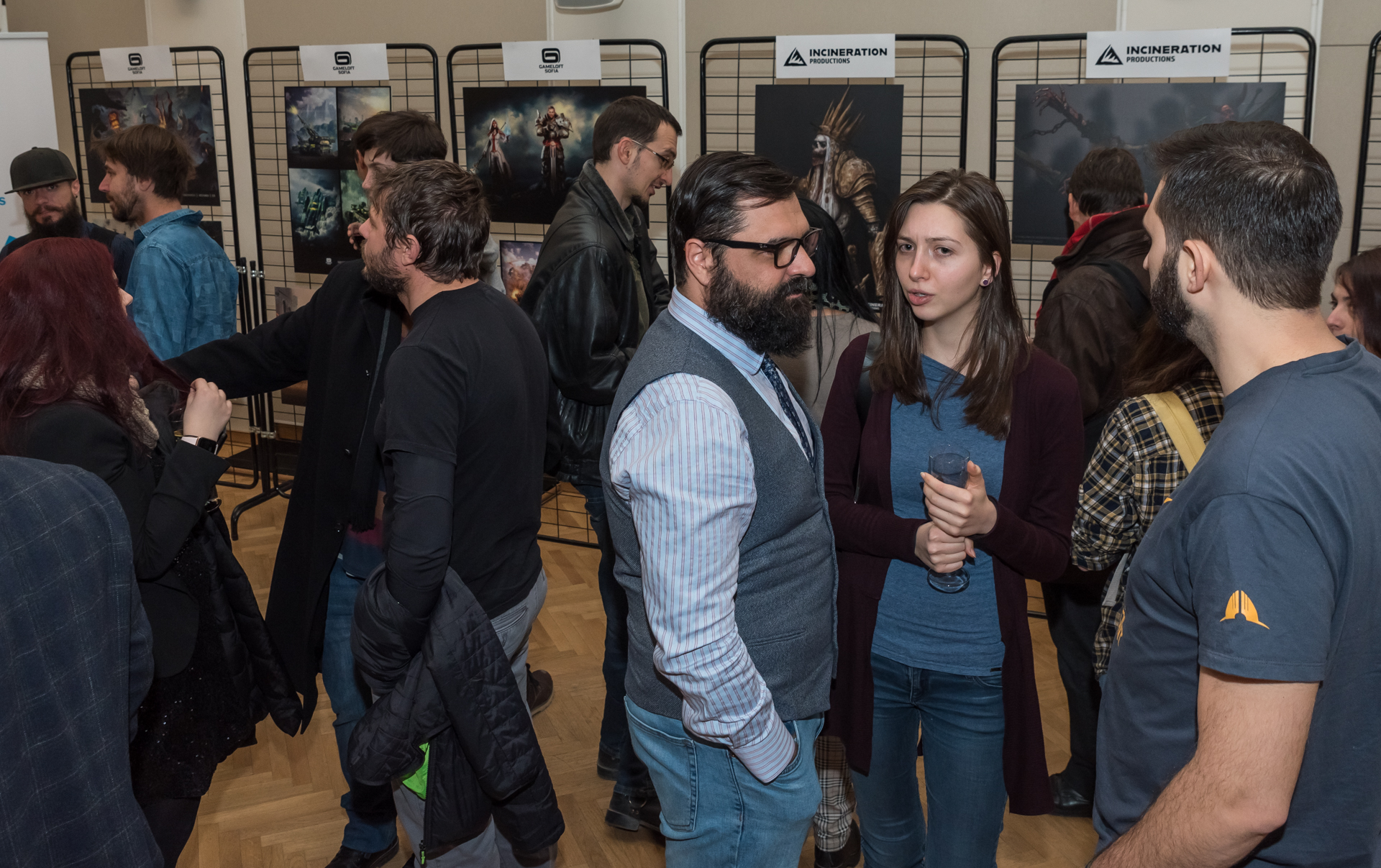 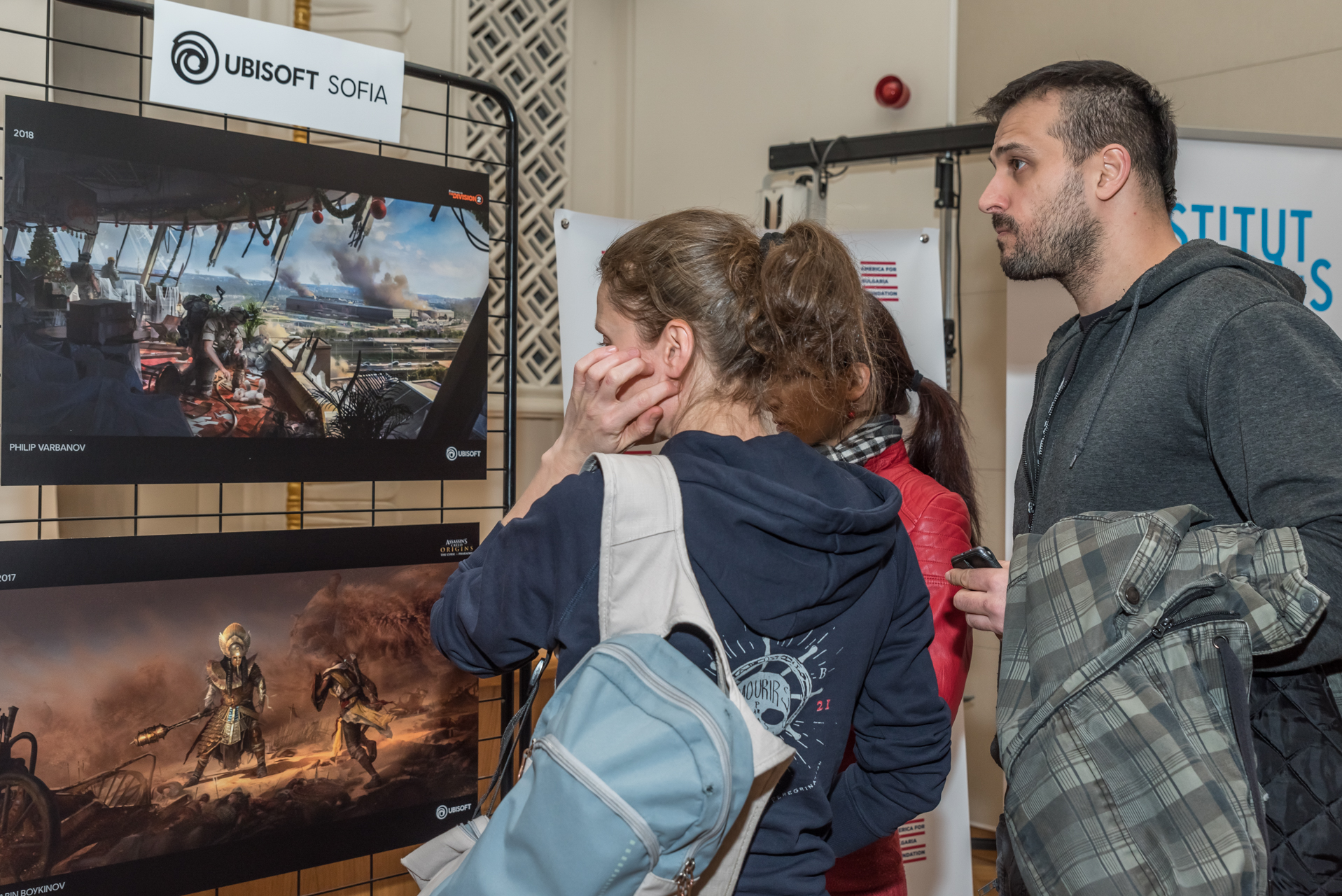 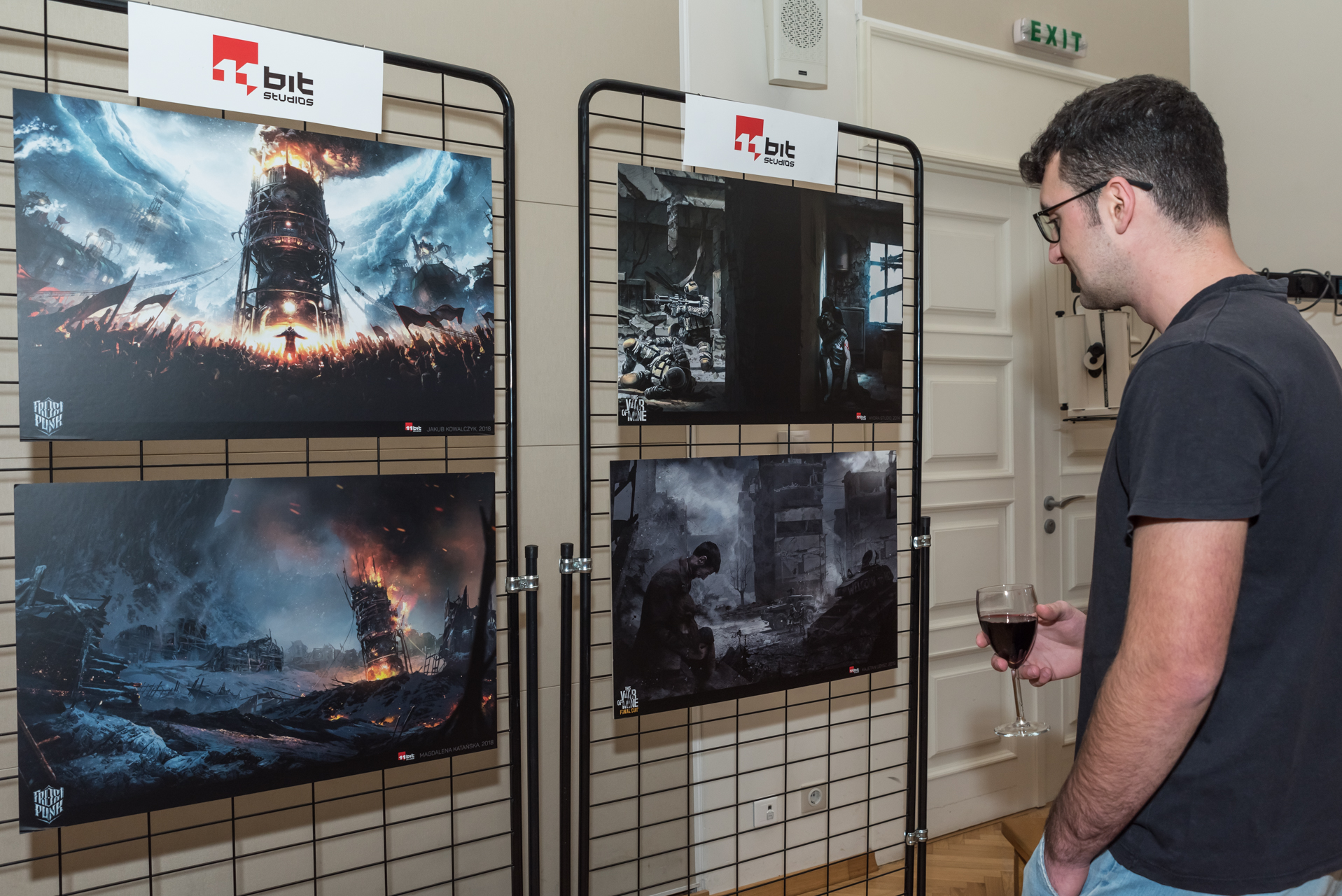 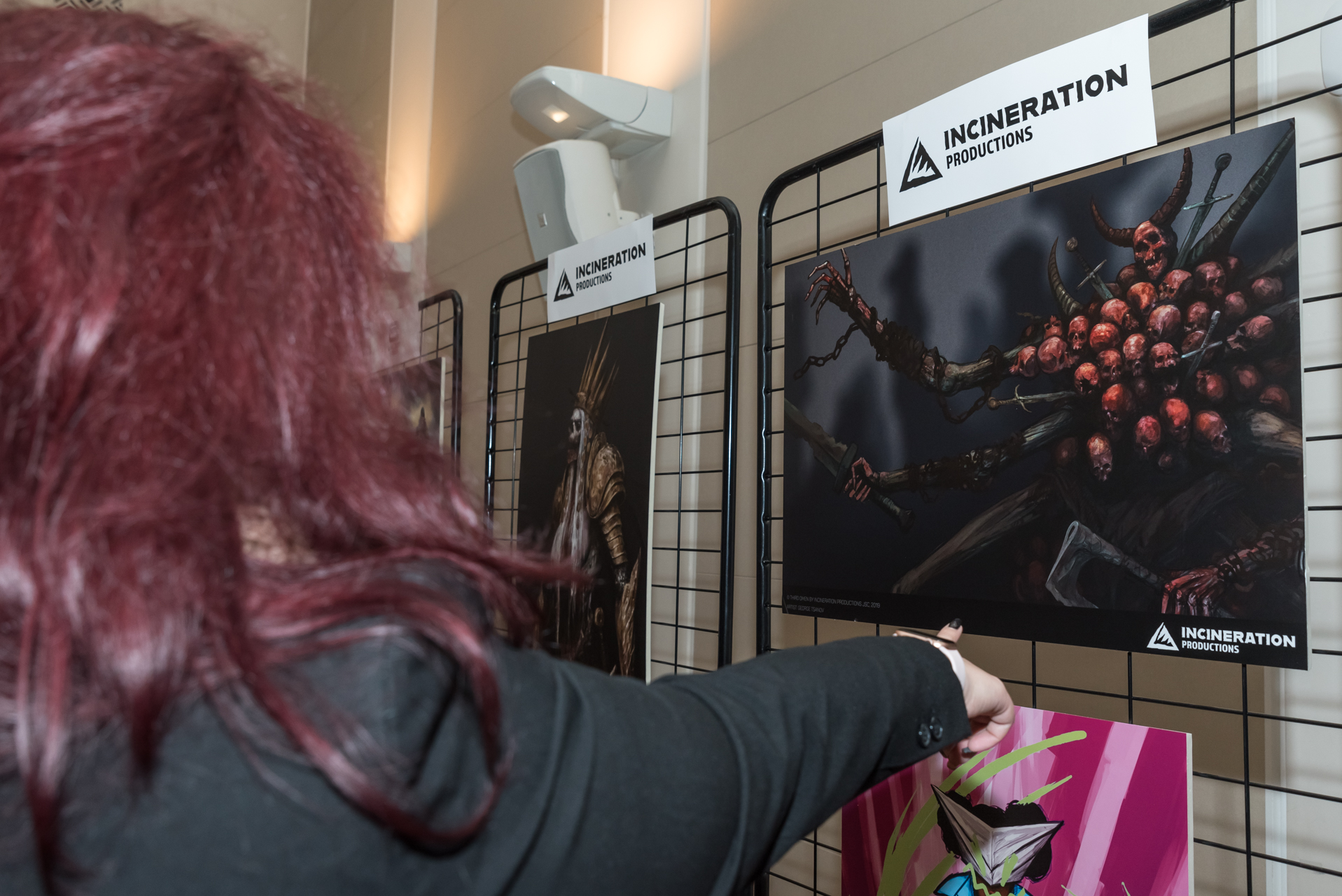