Due to the strong interest of Sofia businesses in learning more about new market expansion, we publish an overview of the opportunities for entering the Indian market and the special features of the local business environment there. The article was prepared by Mr. Iliya Dekov, Counsellor, Head of the Commercial/Economic Section at the Embassy of Bulgaria in New Delhi, India. 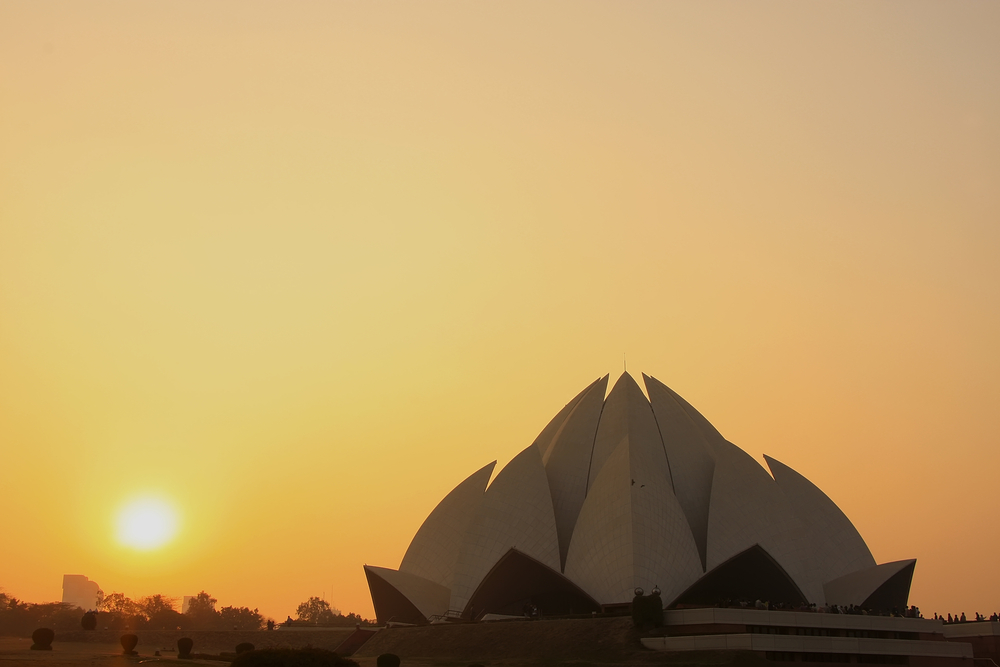 India’s economy is among the largest in the developing world. The country currently ranks fifth in the world in terms of nominal GDP ($2.7 trillion) and third in terms of purchasing power parity ($9.45 trillion), but GDP per capita is only $1,982.

India’s GDP reached $2.7 trillion and grew 6.8% in the 2018-19 fiscal year (April 2018-March 2019). India is the 19th largest exporter and 10th largest importer in the world. Although the data for the first quarter of the 2019-20 Indian financial year (April 2019 – June 2019) shows a GDP growth of 5% or the lowest growth in the last six years, the huge Indian market continues to be attractive to foreign investors. This is despite the fact that India protects domestic producers by imposing a number of tariff and non-tariff barriers for the imports of goods in the country. In addition to the high import duties on a number of EU goods (e.g. basic import duties on cars – 127%, liquor – 250%, wine – 150%, with additional duties at state level), there are a number of bureaucratic obstacles to the free imports of goods (e.g. special authorisation regime for the imports of certain foodstuffs, etc.).

According to information from the Department of Industrial Policy and Promotion at India’s Ministry of Trade and Industry, India succeeded in attracting foreign direct investment worth $44.36 billion in the 2018-19 fiscal year (April 2018-March 2019), compared to $55.46 billion in the previous year. The decline in FDI volume and the lowest recorded GDP growth over the last six years are the reasons why the government is currently undertaking measures to revive the economy, including promoting foreign investment by reducing taxes on foreign portfolio investment (FPIs).

Recently, the Indian state investment agency Invest India was set up. Its tasks are to promote and facilitate the realisation of foreign investment in India.

As part of its business facilitation policy, the Indian government has approved the abolition of the Foreign Investment Promotion Board. As a result, FDI proposals are currently considered only by the corresponding ministries of India, and by the Indian Ministry of Interior where national security issues are involved.

At present, the main sectors of the Indian economy are:

Information Technology and Business Process Outsourcing is recording an average annual growth rate of 25-30%, with the share of information technology in India’s GDP reaching 10%. Over 3.5 million people are employed in the IT and BPO sectors in India.

Pharmaceutical industry is one of the leading sectors in manufacturing, with India ranking 3rd in the world in terms of the volume of medicines produced. India meets 70% of its needs with locally produced medicines. India produces over $20 billion worth of medicines annually, many of them are for export.

Textile and clothing industry is the largest employer in the Indian economy after agriculture and has a strong influence on the economic development of the country. It contributes 14% of industrial production, forms 4-5% of India’s GDP and 11% of the country’s exports, providing direct employment to more than 35 million people.

India ranks 6th in the world in terms of energy consumption, while its share in the global energy sector is only 3%. The lack of installed capacity and electricity, as well as the country’s energy dependence, are major obstacles to industrial production.

The characteristics of the Indian economy determine several groups of Bulgarian goods and services that have the potential to access the Indian market:

Products of the Bulgarian military industrial complex (MIC) – this production has been traditionally selling well in India despite the strong global competition. Given the Russian and NATO arming standards in India, ammunition, weapons and spare parts produced in Bulgaria find a good market in India. India is one of the largest markets for Bulgarian military production.

Despite the still highly regulated economic environment in India, Bulgarian companies are already successfully implementing investment projects in India. These include a veterinary pharmaceutical manufacturing plant of the Bulgarian company Huvepharma in Pune, a large-scale project for the deployment of Bulgarian Internet technologies in India by the Bulgarian Excitel, which is a direct Internet provider in Delhi and Hyderabad (currently with more than 220,000 subscribers) expanding to other cities, a large-scale project of Bulgarian companies, part of a consortium for the construction of a large photovoltaic park in the Indian state of Bihar, and others.

Useful information for Indian trading partners can be obtained from the four largest nationally represented Chambers of Commerce in India:

Information on foreign direct investment in India can be obtained from the Foreign Investment Promotion website: http://dipp.nic.in

Sectors in India subject to liberalisation and incentives under the Make in India program – makeinindia.com

Information on the amount of import duties and import requirements for certain goods: www.icegate.gov.in

For more information and assistance from STIV-Delhi:

Trade and Economic Affairs Office with the Embassy of the Republic of Bulgaria in Delhi, India