One of the world leaders in the production of virtual and augmented reality – EON Reality – has expressed interest to open an office in Sofia. This was announced during the visit of Vladimir Danailov, CEO of Sofia Investment Agency, in the town of Laval, France, on March 29-30, 2017. The Company has shown interest in the opportunities of the Bulgarian capital.

EON Reality has offices in Singapore, Gothenburg, Manchester, Laval, Abu Dhabi, as well as in a number of cities in the USA.

The Company’s products are used in education, health care, industry, etc. The process of learning through augmented reality, for example, is 12 times faster than the traditional learning process, according to statistics. If the intention declared by the Company to invest in Sofia is successfully fulfilled, this will not only open new jobs positions (those in the office in Manchester are 250), but will also lead to the opening of a new type of school to train people for this industry, explained Vladimir Danailov. 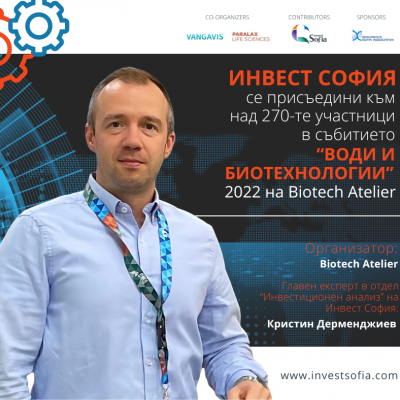 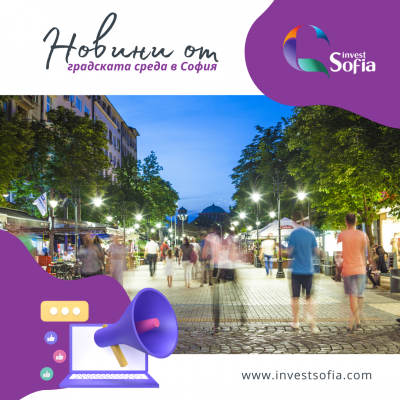