Bulgaria a Leader in Southeast Europe in Number of Fintech Companies According to the report, Bulgaria is a leader in SEE with the highest number of fintech companies, a total of 70 enterprises, followed by Slovenia and Romania.

Key insights from the Fintech and Innovations 2018 report

Despite the fact that the internet usage in Bulgaria rates below 60% due to the aging population, the country scores much better in the ranking than Macedonia and Bosnia and Herzegovina. It ranks 3rd right after Slovenia and Croatia, outperforming Serbia, Romania, Moldova, Montenegro, Macedonia, Bosnia and Herzegovina and Albania. Government support – the other major pillar for the development of national ICT sectors – was assessed as very strong.

The report rates Bulgaria as the country with the biggest development potential, pointing out that its fintech market is still three times narrower than that in Slovenia and Romania, but the unmatched number of fintech companies and the best startup environment in the region can be a basis for a rapid growth.

The market size of the fintech segment in the four EU-member states in the region, Bulgaria, Romania, Slovenia and Croatia, was estimated at EUR 371 mln in 2017. Although it still represents a very modest part of the IT sector in all countries, fintech is the most dynamic segment and is growing at the highest annual rates, significantly outpacing the IT sector as a whole. Payment transactions and financing are the two largest fintech segments in the SEE region.

SeeNews’s analysis is based on a study by UniCredit Group, The Tenth edition of The Global Innovation Index 2017, and International Telecommunication Union, Measuring the Information Society Report 2017. Detailed data for Bulgaria and the other countries in the SEE region is available here. 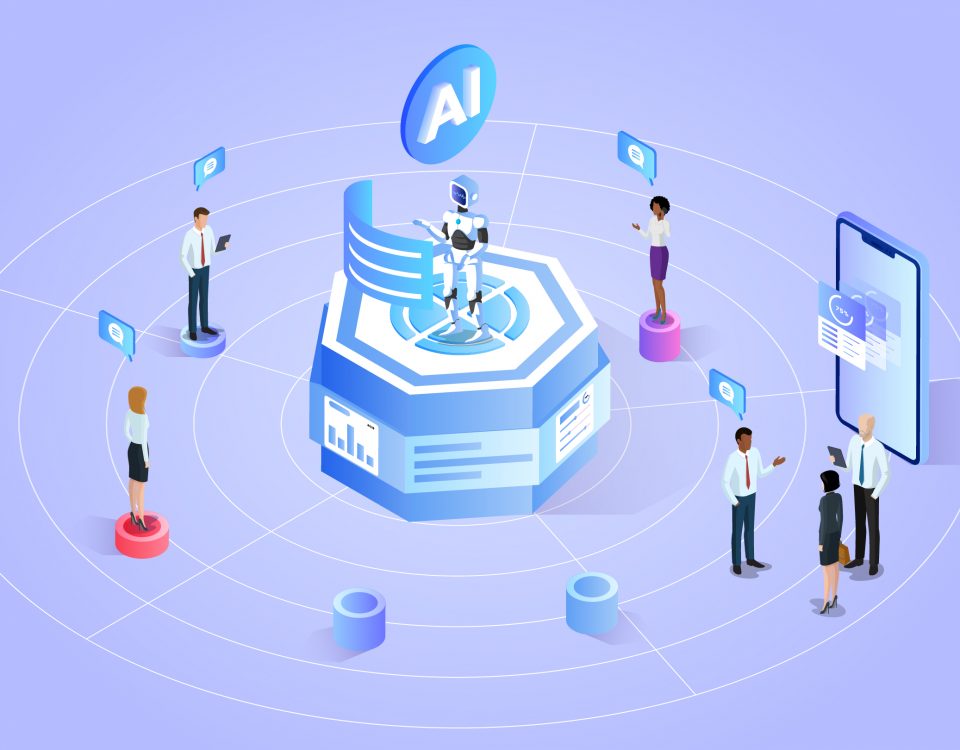